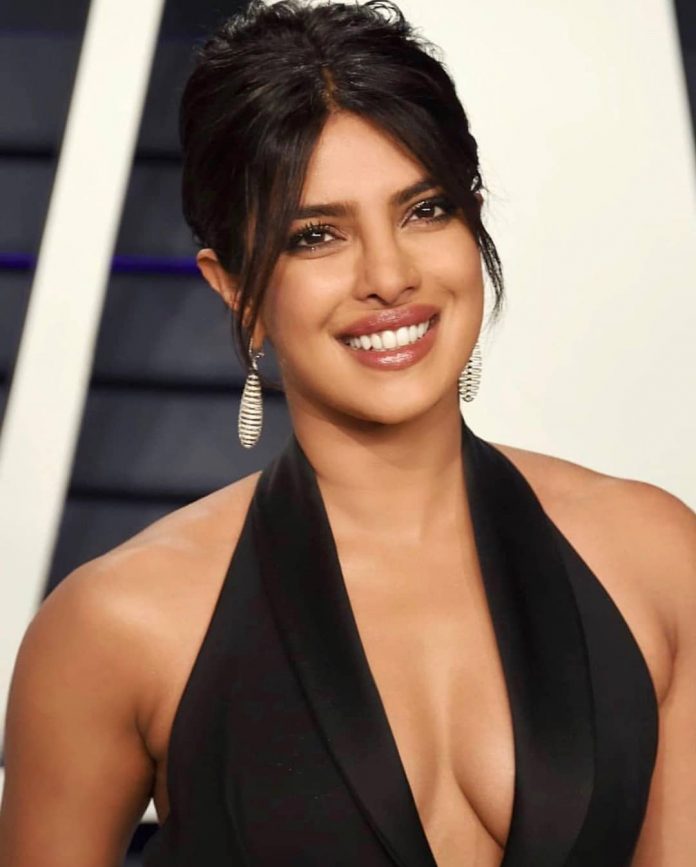 While actress Priyanka Chopra was preparing for the Met Gala, she made sure to take out time to congratulate friend and former Hollywood actress Meghan Markle on the birth of her son. The Barfi actress took her Instagram account to and wrote a congratulatory message.

Priyanka wrote, “Congratulations M&H”. The friendship between Meghan and Priyanka is known by everyone and despite rumours of rift between the two, the Bollywood actress once again proved that no matter what is on her list for the day, she will keep her friends on priority. Chopra also added a heart GIF to her story, expressing her immense love for her friend and the new-born baby.

The Mary Kom actress and Meghan have been friends since 2016 and both had starred in the hit American TV shows and also featured on each other’s social media posts frequently. Priyanka had also attended Meghan’s lavish wedding at the Windsor Castle at the United Kingdom in May, 2018. However, Meghan and Harry did not attend Priyanka’s wedding in the same year in December 2018. It was then reported that Meghan’s no show at Chopra’s wedding was a cause for a fallout between the two.

The Bollywood star attended the Met Gala with husband Nick Jonas on May 6, 2019 in the US and May 7, in India. Priyanka Chopra grabbed eyeballs as she sported a Dior outfit.