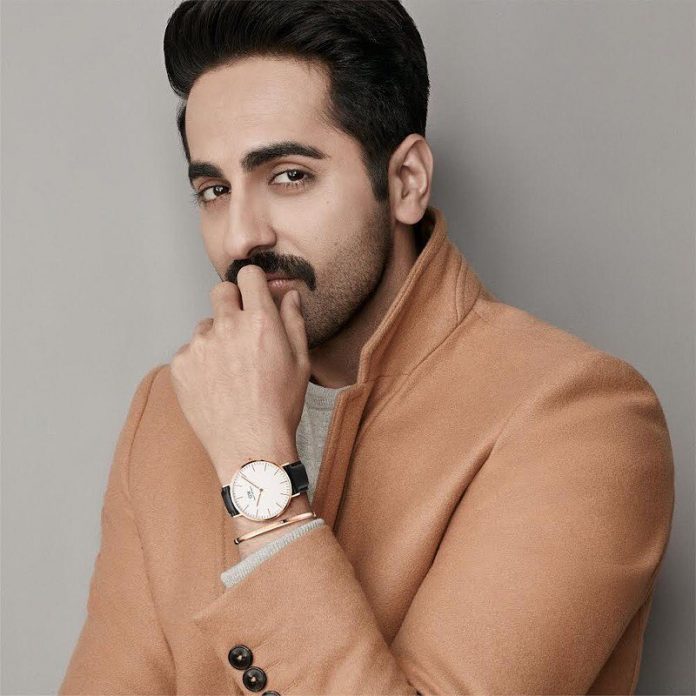 Aayushmann Khurrana is one of the finest actors Bollywood has. The actor has now been roped in to play the role of a gay love story Shubh Mangal Zyada Saavdhan which will be the sequel to the 2017 film Shubh Mangal Saavdhan.

Aayushmann has called it as an “out and out entertaining film” and added that it will handle the subject of homosexuality sensitively. The earlier film Shubh Mangal Saavdhan had addressed the subject of erectile dysfunction with humour and the second installment will talk about the issue of homosexuality and will be helmed by Hitesh Kewalya.

Aayushmann in a statement said, “It is a beautiful story told in the quintessential Aanand L. Rai style of filmmaking that will touch your hearts and leave a smile on your face”. The actor added that it is one of the most brilliant films that he has read in recent times and has handled the subject of homosexuality very sensitively.

More details of the project have not been revealed and the casting is underway. Many reports have said that the plot is how a conservative family comes in terms with the fact that their son is a gay. The film is expected to go on floors in the last week of August, 2019.