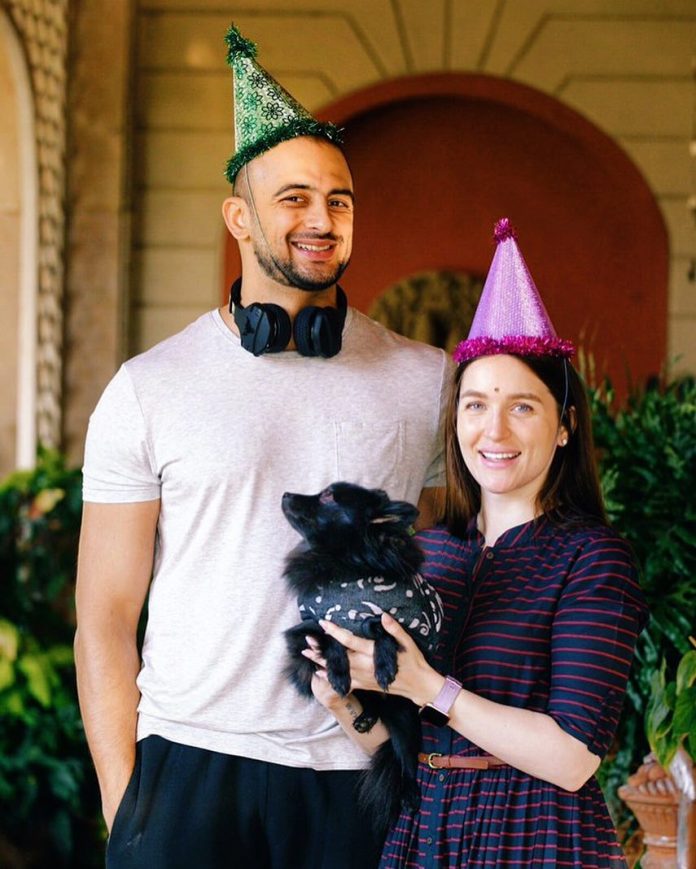 Fans of actor Arunoday Singh had seen his wedding with Lee Anna Elton as a fairy tale wedding. But now it does not seem like a fairytale any more as the two have parted ways. The official statement came from the actor as he posted an emotional note on the social media.

Arunoday since two years had shared his every moment of happiness through social media. The actor, while talking about his separation wrote, “I haven’t been writing or posting for a while. There’s a reason for it, a rather sad one: My marriage seems to be over. Turns out we were very good at love, but couldn’t survive reality. Despite out best efforts, professional counseling, and a current trial separation, nothing seems to have helped bridge the fundamental differences that have emerged between us. It seems wiser to let go. I think we both deserve better. We shall try to resolve this with compassion and dignity.”

Hundreds of comments were posted below Singh’s post and going by them it surely seems to be a shock for his fans. Arunoday celebrated his wedding anniversary in December 2018 and had then posted a picture of the two in their wedding attire. He captioned it, “You make a miracle of every morning. Happy Anniversary my darling.”

The actor had also shared pictures from their wedding ceremony held in December, 2016.