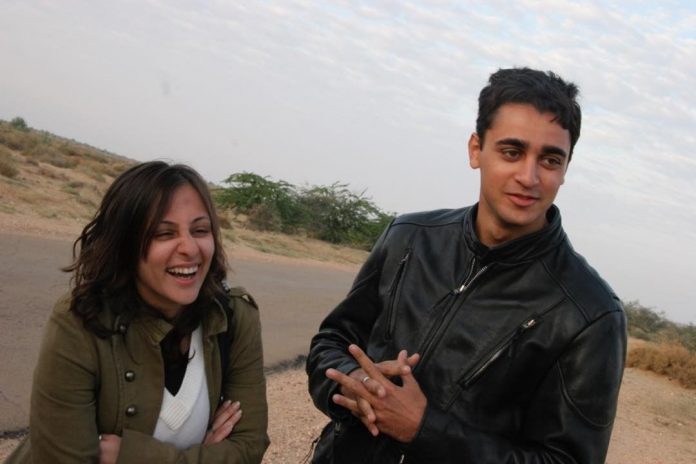 Indian actor Imran Khan and wife Avantika Malik are married since 8 years. The couple got married in a private civil ceremony at Aamir Khan’s residence in Mumbai in 2011 after dating for about ten years. However, some of the recent reports say that things are not well between the couple.

Imran and Mallika are also parents to a beautiful daughter Imara, who was born in 2014. The couple has always been happy at various occasions and has even travelled a lot together as a family. A recent report has said that the two have called off their relationship after 8 years of marriage due to some irreconcilable differences.

The reports further mentioned that Avantika recently left Imran’s residence with their daughter and she is currently staying at her parent’s house. It is not known that the current situation is temporary or how much time it will take for them to sort out. More reports have said that the family and friends of Imran and Avantika are trying to sort things out between the two.

On the work front, the actor has been away from films in recent times and was last seen in the film Katti Batti in 2015 which also starred Kangana Ranaut. The film had managed to create a curiosity among the youngsters but tanked at the box office.