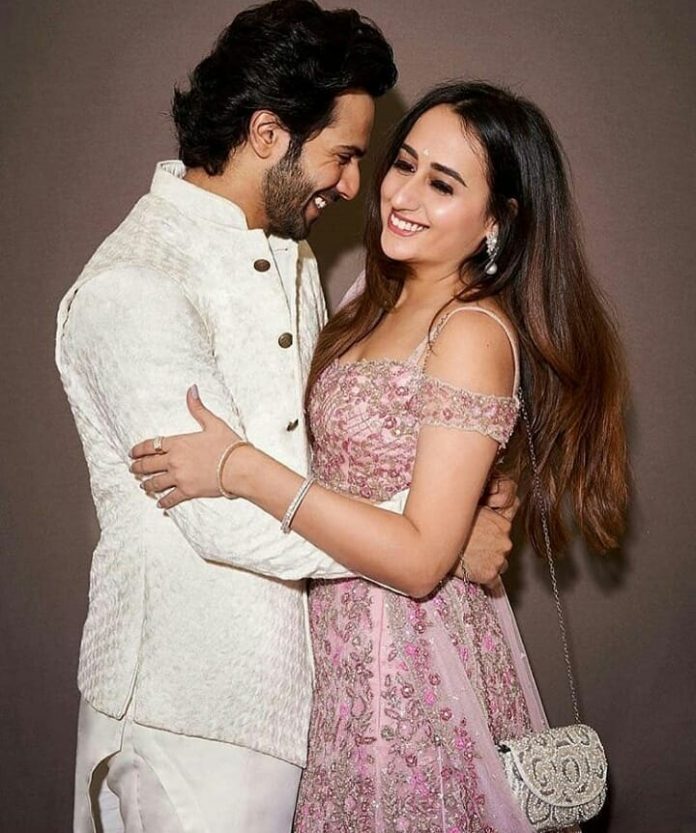 Varun Dhawan has been in a relationship with girlfriend Natasha Dala since a long time. After many speculations about their marriage, the couple is reportedly ready to get married in December, 2019. Some of the media reports say that the couple is planning to have a destination wedding in Goa and the news has come after the Kalank actor recently said that he does not have any intentions to get married anytime soon.

The actor has always remained secretive about his relationship with Natasha but has never denied his relationship with. Reports have mentioned that the Dhawan family and Dalal family are planning a big fat Indian wedding towards the year end and have also finalized a date in December, 2019. It will be a destination wedding and the families are looking forward to get the entire contingent to Goa for a beach wedding.

The wedding will be followed by a grand wedding reception in Mumbai. Varun Dhawan had first talked about Natasha on the public platform in March when he appeared on the season 6 of the talk show Koffee With Karan along with Katrina Kaif.

The Badrinath Ki Dulhania also confirmed that he is dating her and that they are a couple. Varun at the interview was all praises for Natasha saying that she is very supportive of his career.