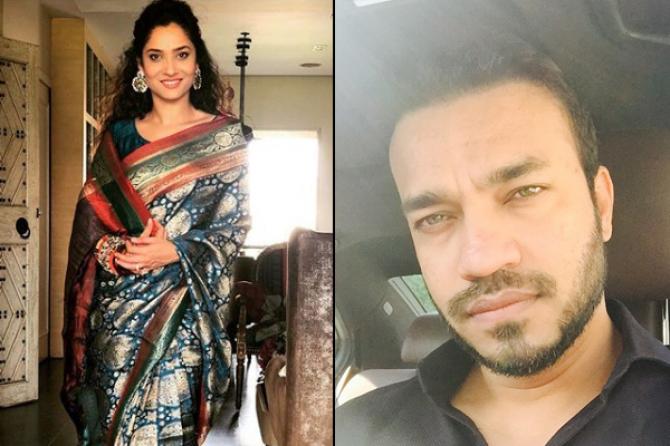 It is now an open secret that TV turned film actress Ankita Lokhande is now dating businessman Vicky Jain. Reports of the two dating each other started a while back and some of the recent reports say that the two are planning to get married soon. Ankita has been snapped with the Mumbai based businessman a number of times.

Some of the reports say that the actress is planning to settle down as she is in the happiest phase of her life with Vicky. The couple is currently deciding on a particular date for the wedding and it is expected to be somewhere around December this year or January 2020. More reports say that the couple has purchased an 8 BHK flat in Mumbai and that the apartment is in renovation stage.

The couple will move in soon after the wedding. Both the families are happy with the union. Ankita and Vicky had reportedly met on the sets of the popular TV series Pavitra Rishta. The wedding rumours are not new but in an earlier interview the actress had clarified that she does not intend to get married any time soon but confessed that she was in love.

Ankita Lokhande had then also revealed that Vicky is a businessman from Bilaspur.