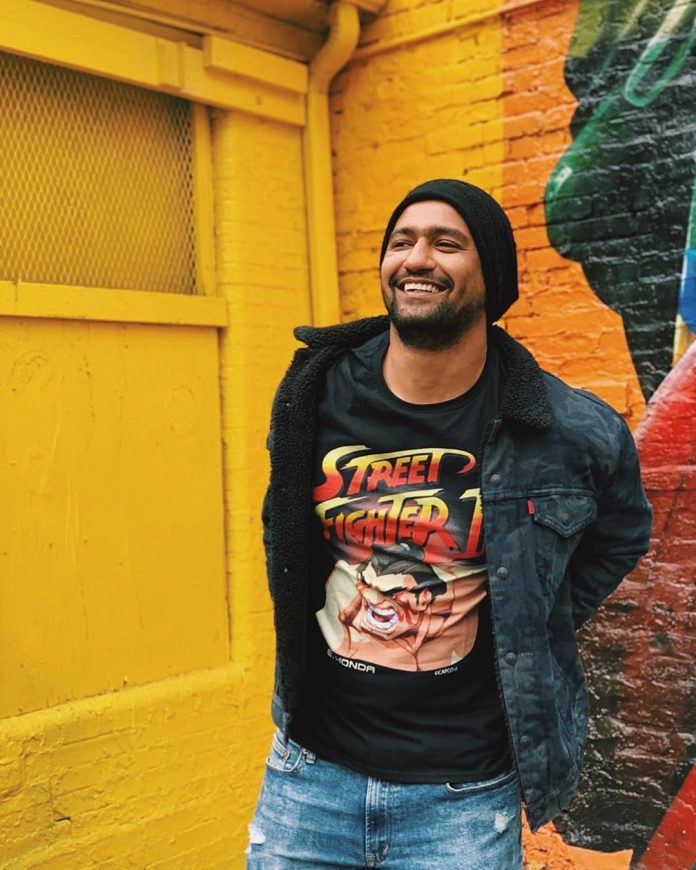 Filmmaker Shoojit Sircar is currently working on the upcoming project which is a biopic on Udham Singh. He has been working on it for some time now and was expected to go on floors in 2018 with Irrfan Khan. But after the actor was diagnosed with a rare kind of cancer, the actor suggested to go ahead with the project with another actor. This was when Vicky Kaushal was brought on board.

Vicky shot to fame with some of the recent projects like Raazi, Uri and Sanju and is now considered one of the biggest poster boys of Bollywood. Kaushal has started filming for the flick in UK and then left for US for a mini vacation after the wrap of the first schedule.

While the makers have shot a couple of scheduled, the film will hit the theatres only in 2020. Reports say that the filmmaker has chalked out a proper plan and that he does not want to compromise on the quality. His script had demanded several seasonal changes in the film and schedules are planned in such a way where the team will get to shoot the different settings in real time.

Vicky was last seen in the film Uri: The Surgical Strike in which he played the role of Major Vihaan Singh Shergill.