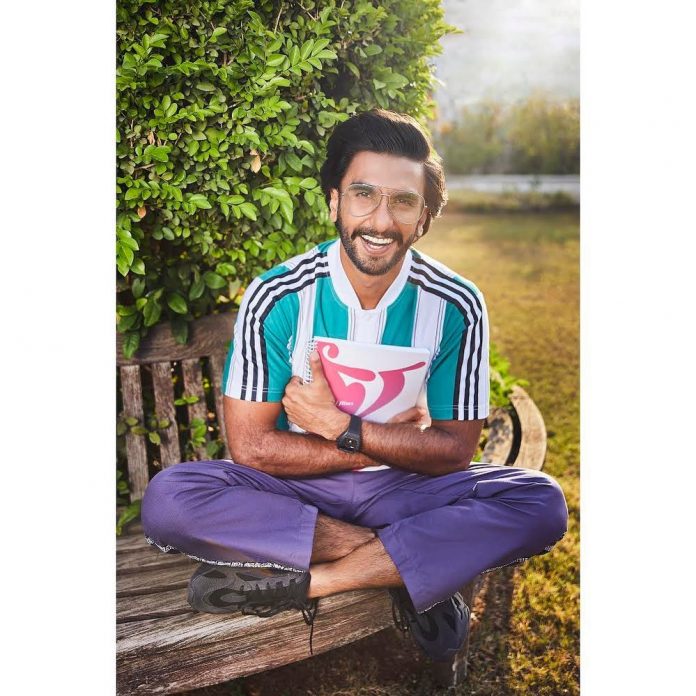 Bollywood actor Ranveer Singh was last seen in the film Gully Boy that was released in theatres on February 14, 2019 and since then the fans of the star have been waiting for the next release of the actor. In some good news, Ranveer took his Instagram account and announced his next film Jayeshbhai Jordaar. The Padmaavat star also shared a video with the director and writer of the film.

Singh is currently filming for the upcoming Kabir Khan’s sports drama with the title 83. For Jayeshbhai Jordaar, Ranveer will be seen in a Gujarati avatar as the story is set in Gujarat. The actor in his announcement has called it the next venture as a miracle script and added, “Its a ‘miracle script’!!! Thrilled to announce my next film – ‘JAYESHBHAI JORDAAR’.”

Ranveer also shared a video and his energy and excitement was evident from it. The film is written and will be directed by Divyang Thakkar and will be produced by Maneesh Sharma. Jayeshbhai Jordaar will go on floors in October, 2019.

The video posted by Ranveer has shown him introduce Divyang in Gujarati. Ranveer’s Jayeshbhai Joydaar will be released after the Kapil Dev biopic 83 will be released. Ranveer will be seen as the former Indian cricket team captain Kapil Dev.