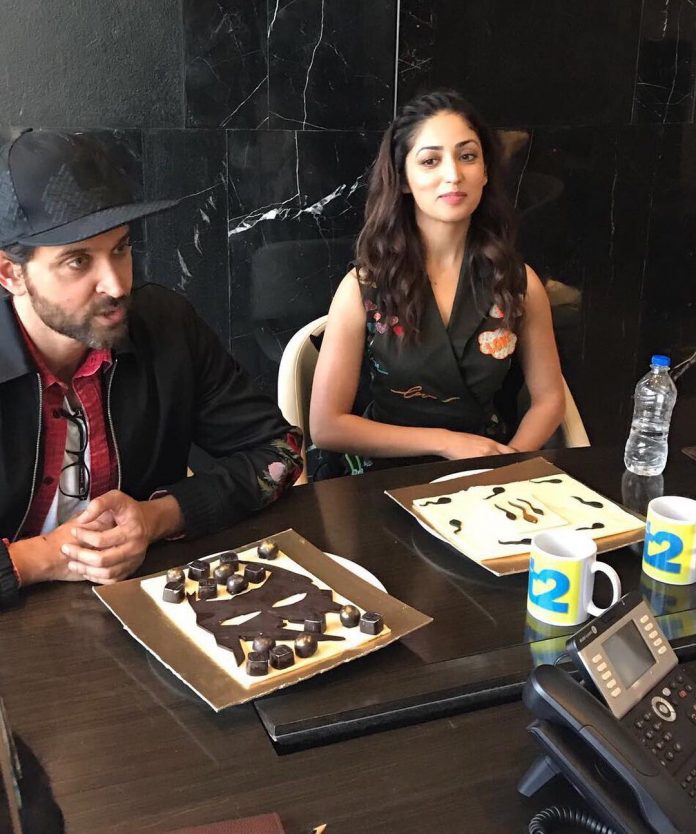 Indian actress Yami Gautam is currently shooting for the Aayushmann Khurrana and Bhumi Pednekar starrer Bala and will soon join Hrithik Roshan to promote her film Kaabil that will be released in China. Kaabil was released in 2017 and had shown Hrithik and Yami as a blind couple.

The duo is all set to begin promotions of the film in China, which has become one of the potential markets for Bollywood films these days. Yami while talking to a leading daily said, “I’m elated with the news of the film releasing in China. Kaabil has been a special film for me and I’m glad that it is still travelling across and finding new audiences and love.”

The actress was seen playing the love interest of Hrithik and the film was directed by Sanjay Gupta. The film is expected to be released in China on June 5, 2019.

Talking about Yami’s upcoming film Bala, it will see Aayushmann play the role of a young man who goes through premature balding. After Vicky Donor, Aayushmann and Yami will be seen together on the silver screens in the film Bala. Yami made her debut in Bollywood with the film Vicky Donor and proved herself as one of the most promising actresses in the industry.