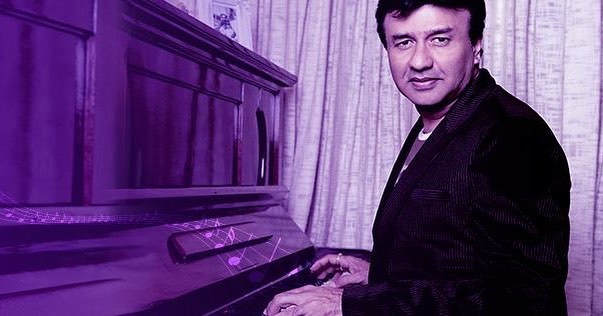 Bollywood composer and singer Anu Malik had quit the tenth season of the popular reality show Indian Idol after the allegations of sexual abuse against him by multiple women. The recent reports have said that the composer has been roped in for the eleventh season of the show.

Talks are on between the singer and the channel and Anu is very likely to return to the Judge’s panel of the reality show. In 2018, singers Sona Mohapatra and Shweta Pandit had accused Anu Malik of sexual harassment. After that two of the popular singers from the industry also came forward with similar allegations against Malik.

After the allegations, the channel Sony TV that airs Indian Idol announced that the composer would step down as a judge on the reality show. Shweta in her post had said that she was just 15 years old when Malik had made her feel uncomfortable by asking him to kiss him.

Singer Sona also voiced her feelings and also named Kailash Kher apart from Malik as the wrong doers against innocent girls. The singer also alleged that by not taking any action against Malik, the makers of the show are complicit. On the other hand Anu denied the allegations through his lawyer who said that India’s #MeToo movement is being used for his client’s character assassination.