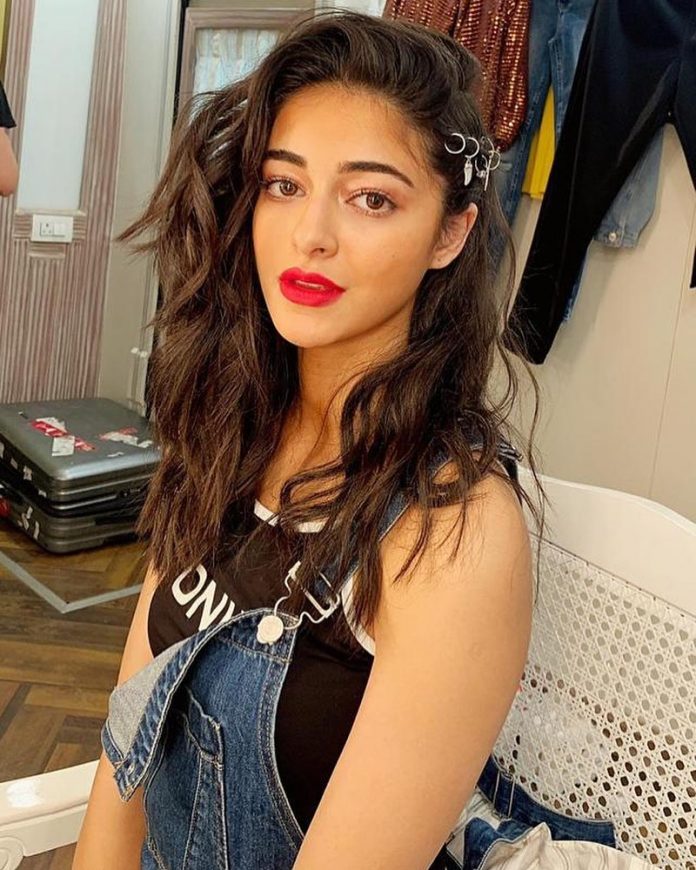 Bollywood actor Chunky Pandey’s daughter Ananya Pandey recently made her debut in Bollywood with the film Student Of The Year 2. Abreif controversy had erupted recently about her education to which father Chunky clarified that his daughter will not be going to university and that she will be focusing her career in films.

Pandey said, “Ananya is a great student, but right now her focus is on films”. Ananya was recently in news when some girls, who claimed to be her school mates, shared on social media that the actress lied about her admission to International Universities, stating that she never applied for them. The comments came earlier this month through an Instagram account after Ananya reportedly spoke about it in an interview how she gave up admission abroad for Student Of The Year 2.

Ananya Pandey was quoted saying, “I was all set to go to college. I was going to USC (University of Southern California) to study, but wanted to give it one shot before I left. So I went and auditioned for the film. And luckily, I got it. This a dream come true”. Chunky talked to a leading daily and said that he was not aware of the social media buzz around his daughter’s education. He added, “Yes, she got into two universities, but did not go because she got the film… I don’t think she will be going to the university now. She will be working in Bollywood now”.

The proud father was also all praises for Ananya’s on-screen performance.