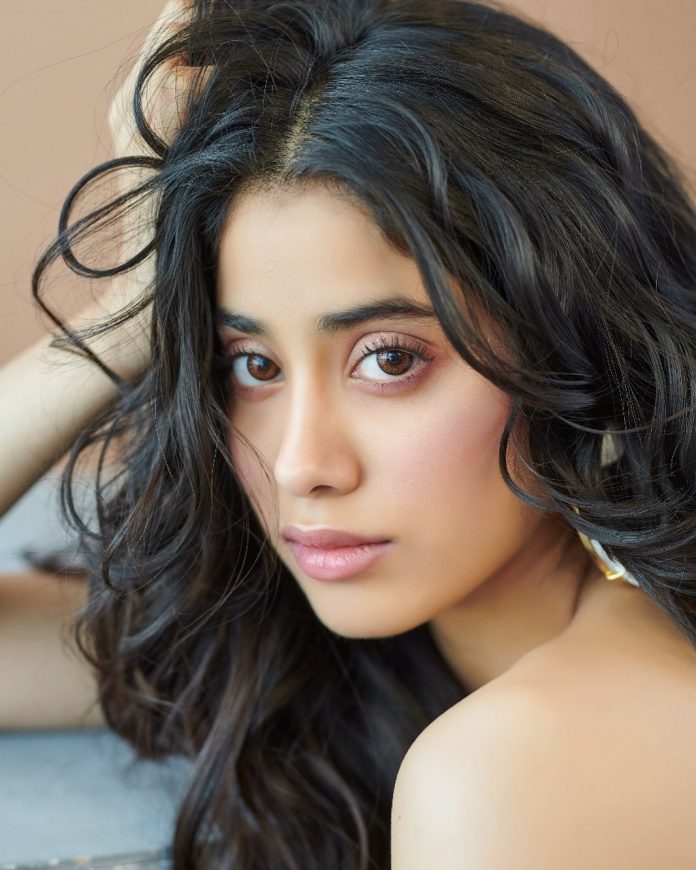 Bollywood actress Janhvi Kapoor has regularly posted pictures of her family. The Dhadak actress shared a picture of father Boney Kapoor in his brand new avatar as he lost weight. The producer has always been on the heavy side and has managed to lose weight.

Daughter Janhvi shared a picture of father Boney as he lost 12 kgs and wrote, “Papa lost 12 kgs!!! Slim trim and healthy so proud!!!! #finally.” Going by the picture, it is not clear where the picture was clicked but the producer can be seen in a black Jodhpuri outfit and looks happy and healthy.

On the work front, Boney has been shooting for her upcoming flick which is a biopic on Gunjan Saxena. The actress recently returned from her shoot schedule in Lucknow. Janhvi’s cousin Shanaya, daughter of Sanjay Kapoor is working on the film as an assistant director.

Apart from the Gunjan Saxena biopic, Janhvi will also be a part of the Karan Johar’s directorial Takht that will feature stars like Kareena Kapoor, Ranveer Singh, Alia Bhatt, Vicky Kaushal, Bhumi Pednekar and Anil Kapoor. Janhvi Kapoor made her debut in Bollywood with the film Dhadak which also starred Ishaan Khatter and was released in theatres on July 20, 2018 just a few months after the death of her mother Sridevi.