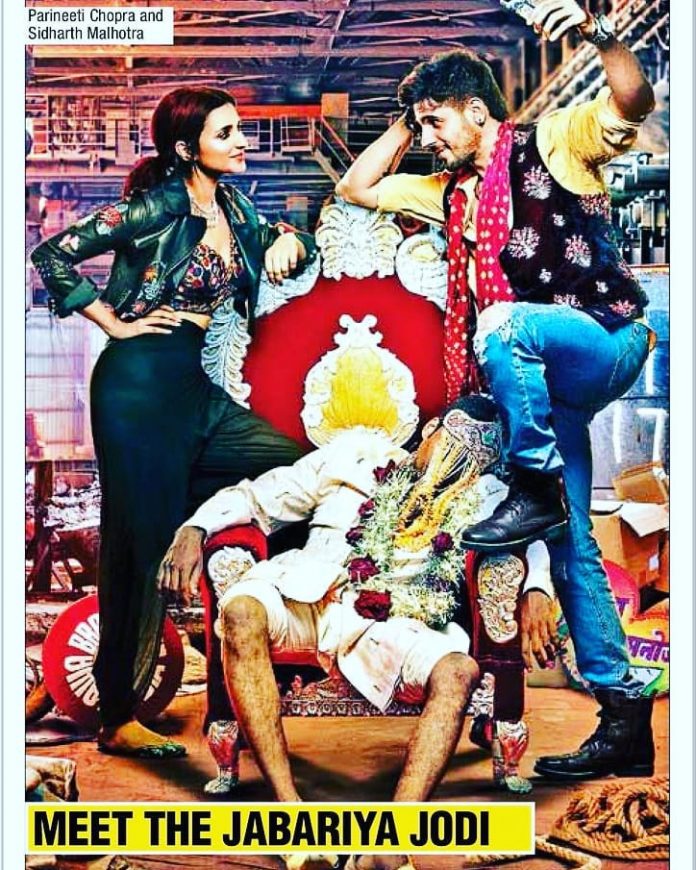 Parineeti Chopra and Sidharth Malhotra starrer Jabariya Jodi release date has been pushed to August, 2019. The makers of the film had earlier fixed a release date on May 17, 2019 and will now be released on August, 2, 2019.

The announcement of the new release date was made by Sidharth on Twitter. The actor wrote, “The surprise wedding of the year set to arrive on August 2. #JabariyaJodi #JabariyaJodiOn2ndAugust @ParineetiChopra @ektaravikapoor #ShobhaKapoor @RuchikaaKapoor @ShaaileshRSingh #PrashantSingh @balajimotionpic.” Sidharth will be seen playing the character of Abhay who is a ruffian Bihari who kidnaps grooms and forces them to marry at a gunpoint. On the other hand Parineeti will be seen playing the character of Babli, who is a bold and brave girl and is also a romantic at heart.

The film has been written by Sanjeev J Jha and said that the film is based on the incidents of forced marriages prevailing in Bihar. Jabariya Jodi will be narrating the reality of forced weddings in the state of Bihar, which is a practice in which the groom is abducted and forced to marry at gunpoint in order to escape dowry.

Jha while talking in an interview said that the story is set in Bihar and both the lead actors will be seen in a rustic avatar.