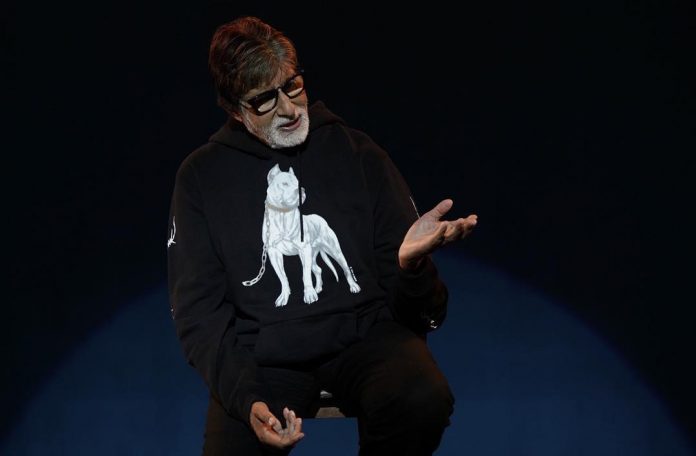 Superstar o0f Bollywood Amitabh Bachchan’s Twitter account was reportedly hacked on June 10, 2019 by Ayyildiz Tim, that has claimed to be a Turkish hacker group. The group had replaced Mr. Bachchan’s profile picture with the photo of Pakistan Prime Minister Imran Khan and also changed the bio adding “Love Pakistan” with an emoji of the Turkish flag.

A Mumbai Police Spokesperson while talking to a leading daily said that they have informed the cyber unit and the matter is being investigated. The cover picture of Mr. Bachchan’s account that was deleted, showed the promo picture of the group with an eagle in flight. The first Tweet after the cyber attack read, “This is an important call to the whole world! We do condemn the irrespective behaviours of Iceland republic towards Turkish footballers. We speak softly but carry a big stick and inform you about the big Cyber attack here. As Ayyildiz Tim Turkish Cyber Army”.

The Mumbai Police spokesperson added that they have informed the cyber unit and Maharashtra Cyber about the hacked Twitter account of @SrBachchan and are investigating the matter. The same group had earlier attacked the Twitter accounts of actors Shahid Kapoor, Anupam Kher and others. Reports say that the Twitter account was restored within half an hour.