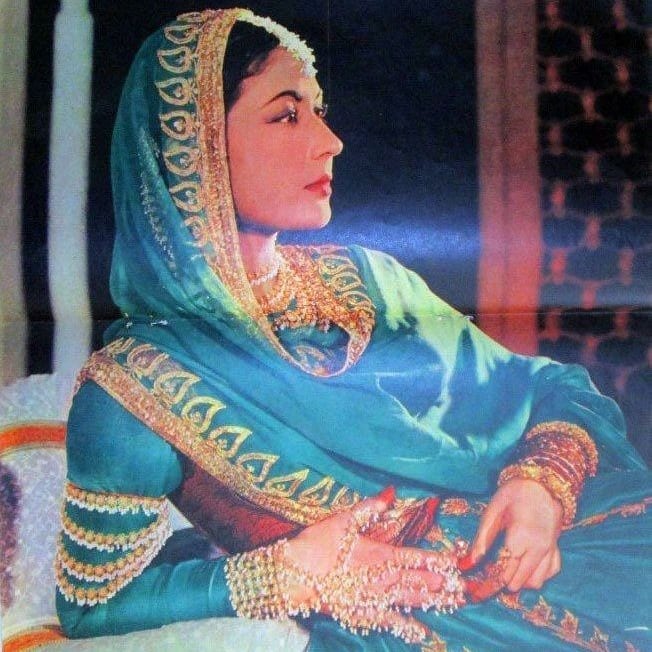 The iconic RK Studios in Mumbai was recently sold by the Kapoor family to Godrej Properties. And now it seems like the popular Kamalistan Studio will also face a similar fate. The Kamal Amrohi Studio is also known as the Kamalistan Studio and might go under the hammer as the realty companies Bengaluru based RMZ Corp and DB Realty have jointly agreed to develop the 15 acre land in to the country’s largest Corporate office park.

Reports say that the production house of Kamalistan Studios – Mahal Pictures has joined hands with the RMZ Group to sell and develop a part of the land and the corporate park is likely to be named Aspire. The project cost has been estimated as Rs. 21,000 crores and will offer around 7 million sqft of office space.

The studio was found by the late filmmaker Kamal Amrohi in 1958 and the place has dished out some of the iconic Bollywood films like Pakeezah released in 1972, Mahal released in 1949 and Razia Sultan released in 1983. The films like Amar Akbar Anthony and Kaalia have also been made at this iconic studio. In 2010, three sons of Amrohi had sold a portion of the studio to three city-based builders.

On the other hand RK Studios has been taken over by Godrej Properties this year.