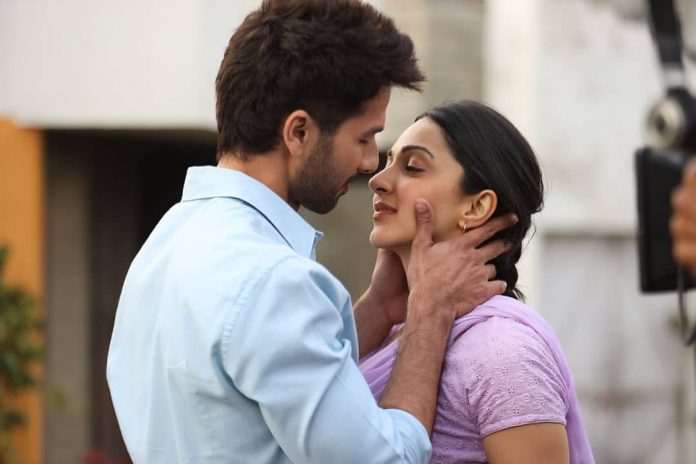 After entertaining the audience with the film Batti Gul Meter Chalu, Shahid Kapoor is all set to be seen in the upcoming film Kabir Singh, which is the Hindi remake of the Telugu hit flick Arjun Reddy. While the release date of the film fast approaches, the makers are busy in promotions. Kabir Singh is helmed by Sandeep Vanga and has been cleared by the censor board.

Reports say that the runtime of the film is about 2 hours and 54 minutes and will be released in theatres on June 21, 2019. The film also stars Kiara Advani, Arjan Bajwa, Suresh Oberoi, Adil Hussain, Nikita Dutta and others.

Kabir Singh is about the life of a medical student who goes on a destructive path after his girlfriend is forced to marry someone else. The official trailer has shown the protagonist as an alcoholic surgeon who also faced anger management issues.

The makers of the film had earlier considered Ranveer Singh for the lead but since it could not work out, Shahid was approached. The remake has been primarily set in Mumbai and Delhi and instead of the cast conflict shown in the Telugu movie, the heroine’s father takes offense to Kabir’s smoking and not being a turban wearing Sikh. Kiara was the first choice for Preeti’s character but things could not materialize. Tara was announced as the female lead but left as there was a delay in the shoot of her debut release Student Of The Year 2. The makers brought back Kiara on board.