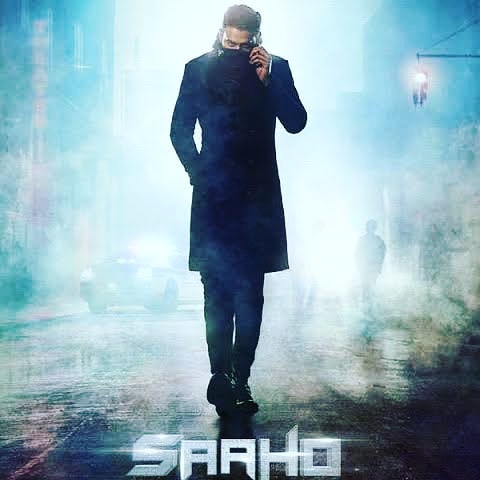 Prabhas is once again ready to entertain the audience with his charm. The official teaser of the much awaited film Saaho starring Prabhas and Shraddha Kapoor has been released on June 12, 2019 and has already taken the internet by storm. The power packed teaser has not just impressed the fans but has also surprised the celebrities.

The teaser has shown a good balance of action, intensity and visual effects and the audience cannot wait for the actual film to be released. Saaho will be releasing on August 15, 2019. The teaser has already had more than 1.2 crores views with 447k likes. Actor Vijay Deverakonda congratulated Prabhas for the achievement and took his Twitter account to write, “#Saaho. Super excited to watch Prabhas Anna on the big screens @UV_Creations deserves a massive blockbuster for the heart they’ve put in this.”