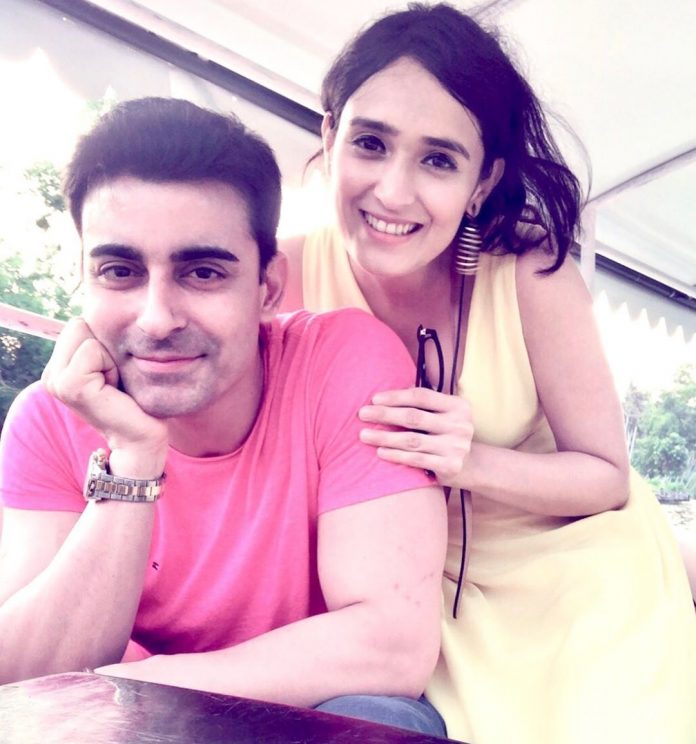 Upcoming season of Nach Baliye seems to be interesting as producer Salman Khan has assured to bring in the former couples from showbiz as participants of the season 9. The makers recently announced Urvashi Dholakia as one of the contestants of the show (who will reportedly be seen with her former partner Anuj Sachdeva). Real life couple Gautam Rode and wife Pankhury Awasthy have also been roped in as contestants.

Gautam and Pankhury are currently seen in the film Yeh Rishta Kya Kehlata Hai and will now gear up for the dance face off. The upcoming season of Nach Baliye will see former couples as well as real life couples. Talking about Pankhury and Gautam, the actress was initially not keen on taking up the show but then the makers managed to convince her.

The show will be hosted by actress Jennifer Winget and comedian Sunil Grover and is produced by the Bollywood biggie Salman Khan. Reports say that Raveena will be seen as one of the judges on the panel. More reports had claimed that Shahid Kapoor and wife Mira Rajput will also feature on the Judge’s panel.

Nach Baliye is now all set to enter the 9th season and ropes in couples from showbiz in a dance face off. The show is an Indian adaptation of the American show Dancing With The Stars.