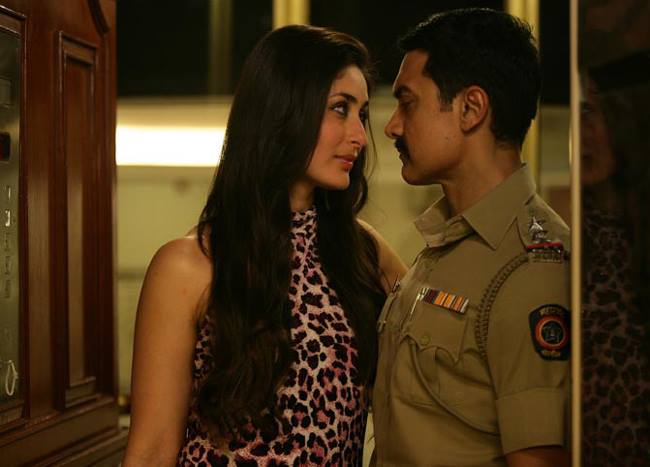 Aamir Khan’s upcoming film Laal Singh Chadha has been in news for some time now. The makers of the film have now roped in Kareena Kapoor Khan as the female lead opposite Aamir Khan. The film is reportedly a remake of the Hollywood film Forrest Gump and since the announcement the excitement of fans can be seen on another level.

The original film has Tom Hanks in the title role while his incredible performance had earned him the Best Actor Award at the Oscars in 1995. The Hindi remake Laal Singh Chadha will be directed by Advait Chandan of Secret Superstar fame. There were several reports stating that Kareena Kapoor has been roped in to play the lead role but there were no confirmation.

Reports also stated that Aamir Kahn wanted Kareena Kapoor to play the character but the actress was still in London till August as she is shooting for Angrezi Medium. But the actress will be returning to Mumbai for her TV commitments.

Now it has been confirmed that Kareena is indeed a part of the project and this will be her third outing with Aamir. The actress has earlier worked with Aamir on the films like 3 Idiots and Talaash. Kareena was last seen in the film Veere Di Wedding.