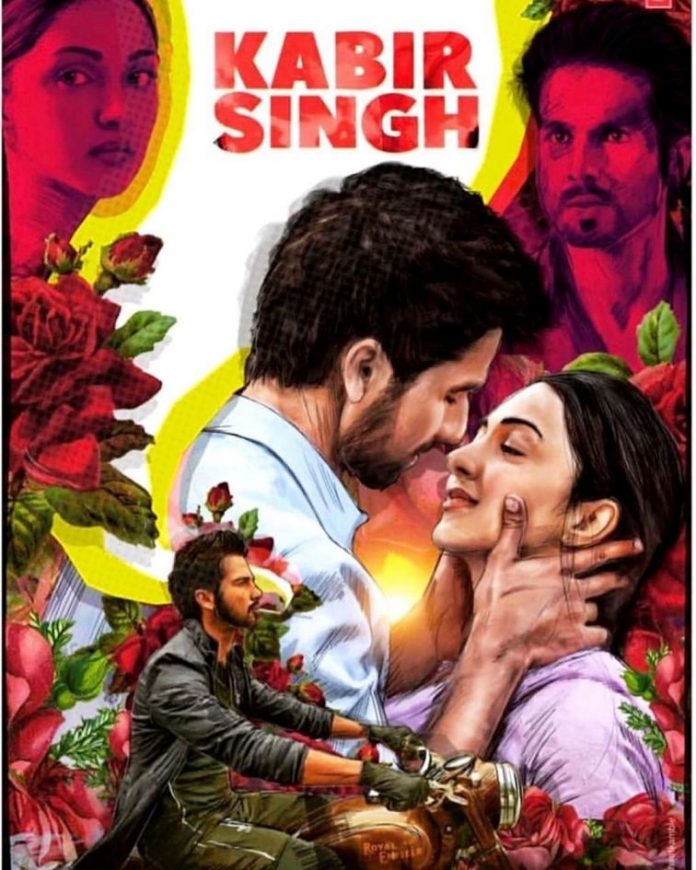 Shahid Kapoor and Kiara Advani starrer Kabir Singh became the biggest opener after earning Rs. 20.21 crores on its first Friday. The film continues it successful run at the box office and collected Rs. 27.91 crores on Sunday and took its total collection to Rs. 70.83 crores. Kabir Singh has been released in 3123 screens across the country and is a remake of the Telugu flick Arjun Reddy.

Like the original the film looks unstoppable at the box office and as of now it has become the fourth biggest Hindi opener this year. It is also the only one to not release on a holiday. The film is directed by Sandeep Vanga, who also helmed the original and the story revolves around a surgeon who faces a downfall because of drugs and alcohol after the love of his life gets married to someone else.

While the audience is flocking at the theatres to watch the film, a few critics have slammed the film for its content. One of the film critics has rated the film with 1.5 stars out of 5.