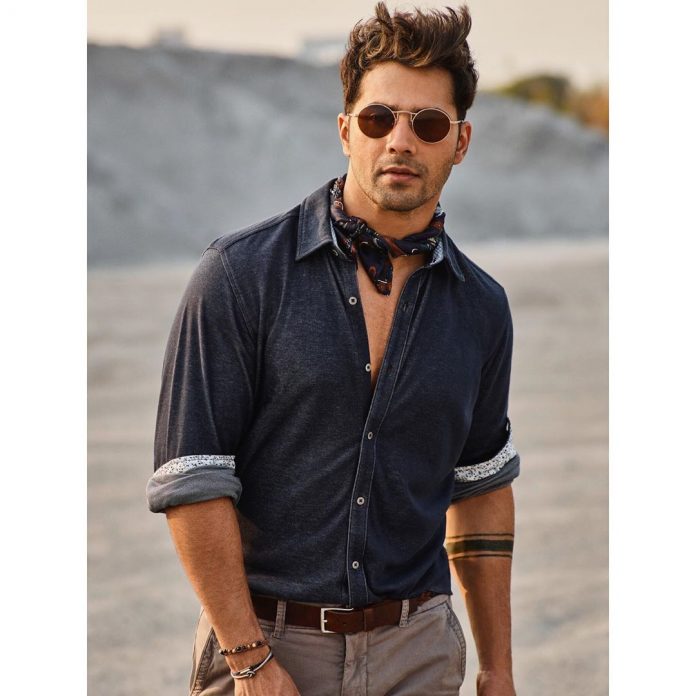 Varun Dhawan has been dating Natasha Dalal for many years now and their relationship is no more a secret. While speculations are rife about their upcoming wedding, the Badrinath Ki Dulhania actor has reportedly requested Street Dancer 3D director Remo D’Souza to push the movie to a new release date in 2020 for the reason that he is getting married to his long time girlfriend Natasha Dalal.

People close to the progress of the film have informed that Varun has asked Remo to shift the release date to 2020 as he might tie the knot with Natasha in December, 2019. Street Dancer 3D was originally scheduled to hit the theatres on November 8, 2019 and now will be releasing during the republic Day 2020.

The film also features Shraddha Kapoor, Nora Fatehi and Prabhu Deva and is produced by Bhushan Kumar, Divya Khosla Kumar, Krishan Kumar and Lizelle D’Souza. Talking about Varun and Natasha, they are childhood sweethearts and have always kept their private life away from the limelight. It was only recently, Varun started talking openly about his relationship with Natasha.