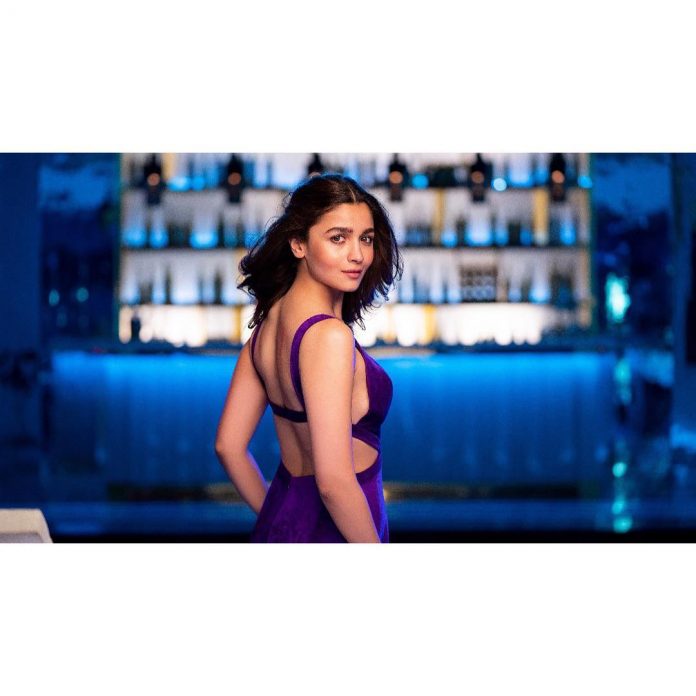 Bollywood diva Alia Bhatt has got a little more closer with her fans as she has launched her own YouTube channel. The Raazi actress rules the social media by regularly updating with pictures and posts and has millions of apps. Alia is now all set to take YouTube by storm, where she will be posting some of the videos from her private life.

The first video that Alia has posted has shown glimpses of her personal life on her new channel and has also asked her fans to Like, Share and Subscribe. The video has shown Alia Bhatt in a simple white outfit as she talks about her first video and about the upcoming films that she is working on at present.

It will be interesting to see Alia and Ranbir share the screen space for the first time. It will also be interesting for the audience to see what Alia will have to share from her personal space on her new YouTube channel.