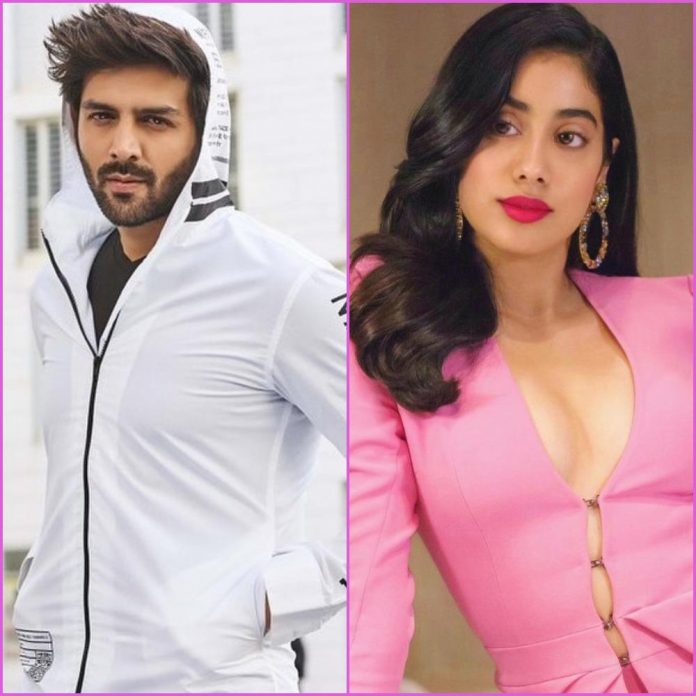 After a teaser a day before, producer Karan Johar has made the official announcement for Dostana 2 which will be the sequel to the 2008 film Dostana. The makers also announced that the sequel will have Janhvi Kapoor, Kartik Aaryan and a second male lead, who is yet to be finalised. The original film had Abhishek Bachhcan, John Abraham and Priyanka Chopra in the lead role.

Karan in a tweet wrote, “The return of the franchise with unlimited madness! @TheAaryanKartik, #Janhvi & a soon to be launched fresh face – making it the trio for #Dostana2, directed by @CollinDcunha. Watch out for the third suitable boy!”. The producer had also shared an animated video which features the remix version of the original Dostana hit son Maa Da Laadla Bigad Gaya.

Dostana was a story about two straight boys played by Abhishek and John, who fall in love for Priyanka, but stay with her in the apartment while pretending to be gay. The film had also seen Bobby Deol in a cameo role.

Janhvi is currently filming for the Gunjan Saxena biopic and has also started filming for RoohiAfza which also stars Rajkummar Rao. RoohiAfza went on floors a couple of weeks back. Kartik was last seen in the film Luka Chupi and is currently shooting for Love Aaj Kal 2 with Sara Ali Khan. It will be exciting to see Janhvi and Kartik share an equation in Dostana 2.