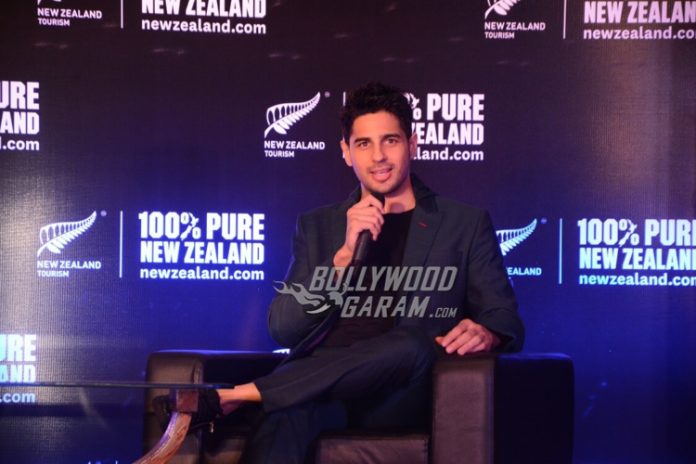 Bollywood young star Sidharth Malhotra was earlier in an on and off relationship with the diva of the industry Alia Bhatt. However, the two have now moved on in their respective lives. Some of the recent reports had claimed that the Aiyaary actor is now dating Kiara Advani. But during a trailer launch of his upcoming film Jabariya Jodi, the actor rubbished the link-up rumours and clarified that the two were nothing more than friends.

Some of the earlier reports said that the two were dating each other and that their relationship is at a very early stage. Kiara and Sidharth will be seen sharing screen space in the upcoming film Shershah by Vishnu Varadhan. The two have recently started shooting for the film. The filming started off in Chandigarh in May and the protagonists will be heading to Kargil for the next schedule.

Sidharth during the trailer launch not just rubbished the rumours of their dating but also revealed that Kiara makes fun of the articles on their link-up. Kiara was last seen in the film Kabir Singh, which also stars Shahid Kapoor. The film was turned down by the critics but was given a thumbs up by the audience and got the box office ringing and became one of the fastest films to reach the Rs. 100 crore mark.