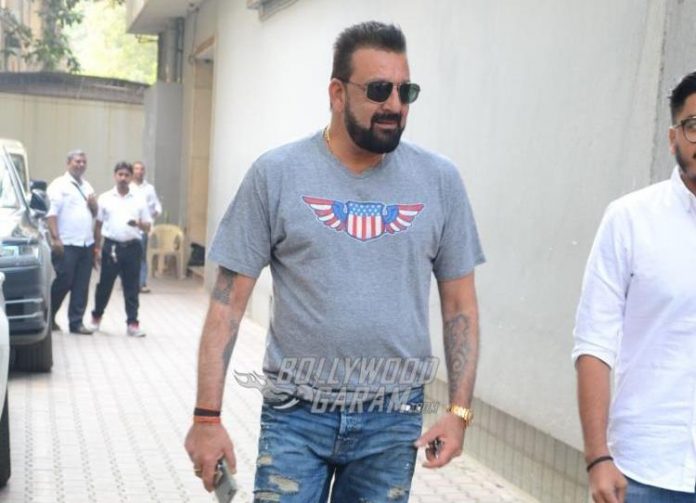 South films often play inspiration to Bollywood films. Lately, Telugu flick Arjun Reddy’s Hindi remake Kabir Singh starring Shahid Kapoor made it big at the box office. And now the Bollywod remake of the Telugu film Prasthanam is all set to impress the audience and the makers have released the teaser.

The Hindi remake will see Sanjay Dutt, Jackie Shroff, Manisha Koirala, Chunky Pandey, Ali Fazal and Amyra Dastur. The makers of the film have also confirmed the release date which is September 20, 2019. The official teaser was shared by Sanjay Dutt on social media while confirming the release date.

The voice-over of the teaser is given by Sanjay, which is a treat for his fans. Sanjay was last seen in the film Kalank, which saw him share the screen space with Madhuri Dixit after several years. The Munna Bhai MBBS actor expressed that that he is excited about his upcoming project that is produced by wife Manyata Dutt.

The makers recently also released the official poster of Prasthanam in which Sanjay could be seen in an ethnic wear. Sanjay was away from the limelight between 2015 and 2016 as he was in prison at the Yerwada Jail in relation to the Arms Act. However, the actor soon got to work and will also be seen in the upcoming film Sadak 2.