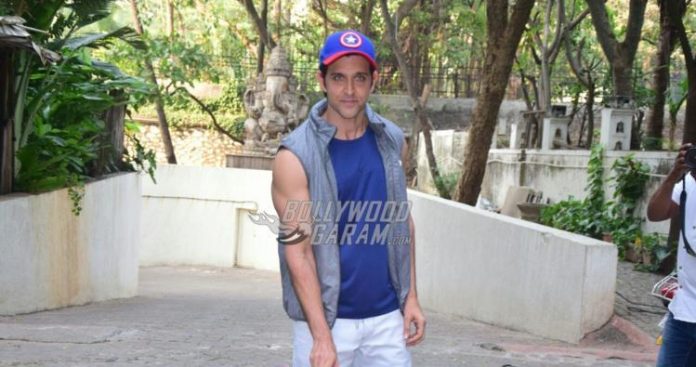 The official trailer of the much awaited film Super 30 has left the audience eager for the actual film to be released. The Hrithik Roshan starrer flick has received a U certificate from the Central Board of Film Certification (CBFC). The announcement was made by trade analyst Taran Adarsh through his Twitter account and added that the board has approved the running time of 154 minutes which is 2 hours 34 minutes.

Adarsh wrote, “#Super30 certified U by Indian censors #CBFC on 6 July 2019. Approved run time: 154 min [2 hours, 34 minutes]. #India.” Hrithik in the film will be seen playing the role of a Patna-based mathematician Anand Kumar, who is the founder of Super 30 which is an educational program for training underprivileged students for IIT-JEE.

Super 30 will now have a solo release as the film Jabariya Jodi starring Parineeti Chopra and Sidharth Malhotra will be releasing on August 2, 2019.