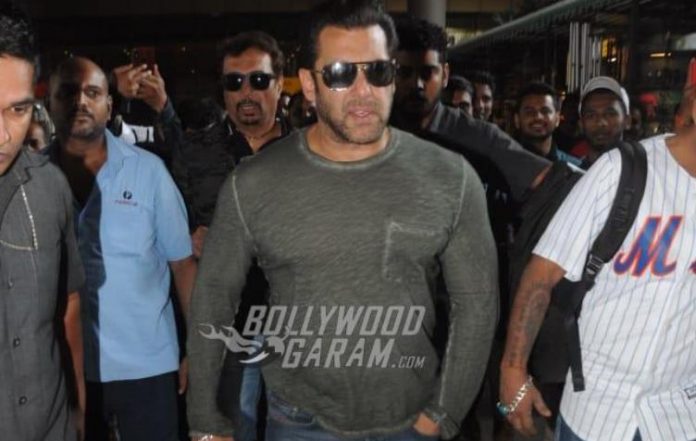 Superstar of Bollywood Salman Khan was sentences to five years of imprisonment in 2018 for killing a Blackbuck (an endangered species of dear) in Kankani near Jodhpur in 1998. After the verdict, the actor had challenged the decision by the Rajasthan court by appealing to the sessions court. IN February 2019, the hearing was postponed to April 3 and adjourned till July 4, 2019. But the star failed to appear before the court and has been warned that his bail would be rejected.

The Jodhpur court said that if Salman Khan does not appear before the court in the next hearing then his bail would be rejected. In June, 2019, a sessions court had acquitted the Dabangg star of the charges of submitting a fake affidavit for the same case. The affidavit had said that he had lost the license documents of his weapons while they were sent for renewal. The counsel of Salman argued that his intention was not to submit a false affidavit.

On the work front, Salman Khan was last seen in the film Bharat which also starred Katrina Kaif and did an impressive business at the box office. The actor is now working on his upcoming film Dabangg 3 and is also expected to begin work on Sanjay Leela Bhansali’s Inshallah with Alia Bhatt.