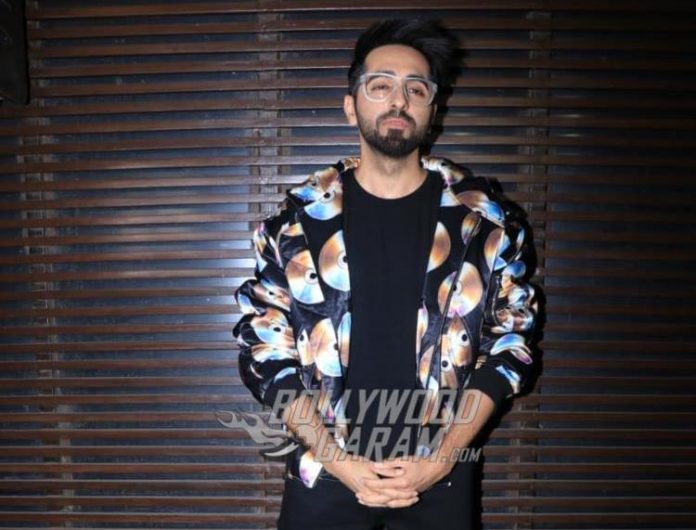 Bollywood film Article 15 has been the talk of the industry since the time the makers had released its official trailer. The Supreme Court dismissed a plea against the film on July 8, 2019. The plea had claimed that Article 15 had casteist elements and is a concocted story that is portrayed as a true event. Justice Bobde said that the petitioner must approach the appropriate authority.

The bench was led by Justice S.A. Bobde, who refused the entertain the petition filed by the Brahman Samaj of India that had claimed that the film contained casteist elements and was a concocted story that was portrayed as a true event.

The plea had also stated that the film had violated the constitutional spirit and also asked for a direction to the Central Board of Film Certification to cancel the certification granted to Benaras Media Works Pvt. Ltd. The petition had also said that the film would incite public disorder and casteist violence.

The crime drama film is directed by Anubhav Sinha and jointly produced by Zee Studios and Benaras Media works. The film was selected as the opening film of the 10th edition of the London Indian Film Festival. Article 15 was released in the Indian theatres on June 28, 2019.