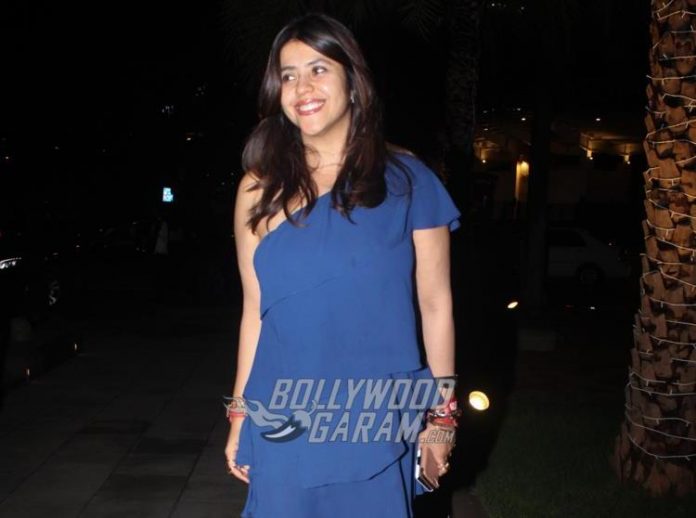 Producer Ekta Kapoor, of the upcoming film Judgemental Hai Kya has issued an apology for the controversial spat of Kangana Ranaut and a journalist during a song launch in Mumbai recently. Due to Kangana Ranaut and her behavior at the song launch event, the Entertainment Journalist Guild India demanded an apology from her. The members of the association also had a meeting with producer Ekta Kapoor after which Balaji Telefilms has issued an apology and has also requested the media to continue supporting her and the film.

The statement from the production house says, “A lot is being reported about the debate that ensued between our film JudgeMentall Hai Kya’s actor and journalist Justin Rao, at the film’s song launch event on July 7th, 2019. Unfortunately, the event took an unpleasant turn. While the people involved in it fairly held their own perspectives but because it happened at the event of our film, we, as the producers, would like to apologize and express regret for this untoward incident. We would like to maintain that our intention was not to disrespect or hurt anyone’s sentiments.” The producer then concluded that the film is releasing on July 26, 2019 and urged the media to not let this one incident hamper the team effort that has gone behind making the film.

On the other hand Kangana’s sister Rangoli Tweeted saying that Kangana will not apologise at all.