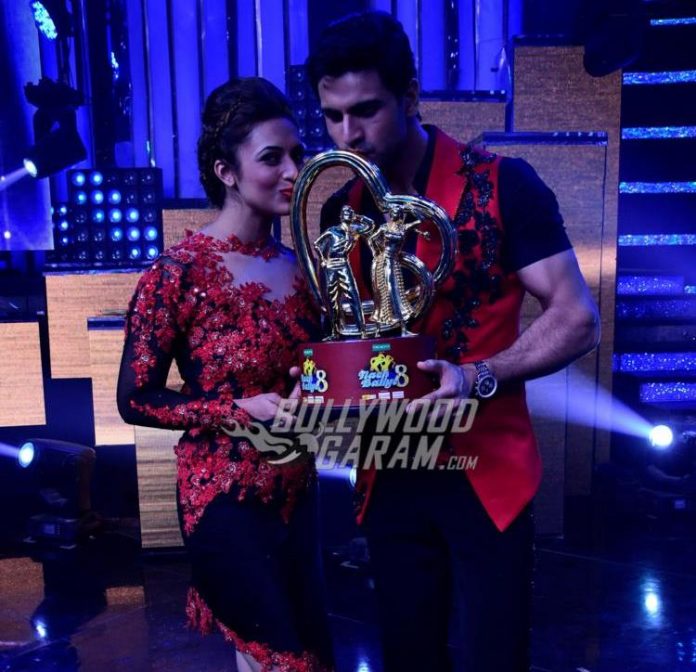 The much awaited season 9 of the celebrity dance reality show Nach Baliye is all set to premiere on July 19, 2019. The upcoming season is expected to be fun and entertaining for the audience as the makers have included real life couples as well as former couples. To make the premiere memorable, the makers have announced that the contestants of the show will be club-hopping around the city of Mumbai.

The upcoming season will see some of the current couples and former couples battle it out in a dance face off. The makers of the show have kept all the contestants and shoot details under wraps and have revealed just minimum details about the contestants. A unique launch event is being planned which is likely to include a live audience. In the upcoming week, 3 of the couples of the show will be doing club-hopping in Mumbai suburbs and will roam across the city in a Limousine.

The producers have spent 4 lakhs for the launch and have reportedly sourced high-end cars from outside Mumbai. This is the first time, Salman is producing Nach Baliye and has given clear instructions to the team that everything has to be larger than life and that the party-goers in the city must be surprised by the contestants in the clubs.