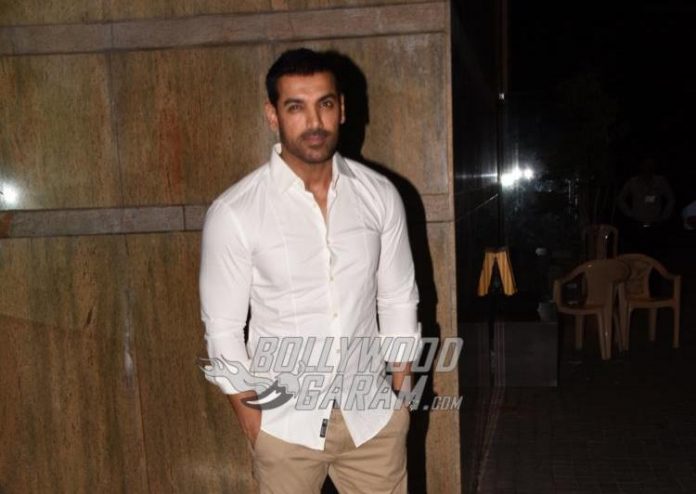 John Abraham starrer Batla House first trailer has been released online on July 10, 2019. The film is helmed by Nikkhil Advani and is based on the controversial Batla House encounter case of 2008.

The trailer begins with a preparation of an encounter as John buttons up his bullet proof jacket and along with his team mates guns down the suspects ruthlessly. Batla House has joined the list of the nationalistic movies that are produced by John including the films like Parmanu – The Story of Pokhran, Satyameva Jayate and Romeo Akbar Walter.

John will be seen playing the role of DCP Sanjeev Kumar Yadav. There are a number of scenes in the trailer which has shown that the encounter had shot down students who were innocent but the character of John denies that the students who were encountered were innocent. While the public protests amidst media and government pressure, John’s character remains rock solid as he delivers passionate speeches.

The trailer has also shown Nora Fatehi perform a special dance number. The Batla House encounter was officially known as Operation Batla House and took place on September 19, 2008 against the suspect Indian Mujahideen terrorists in the Batla House locality in Jamia Nagar, Delhi. Two of the suspects were killed while the other two suspects were arrested.