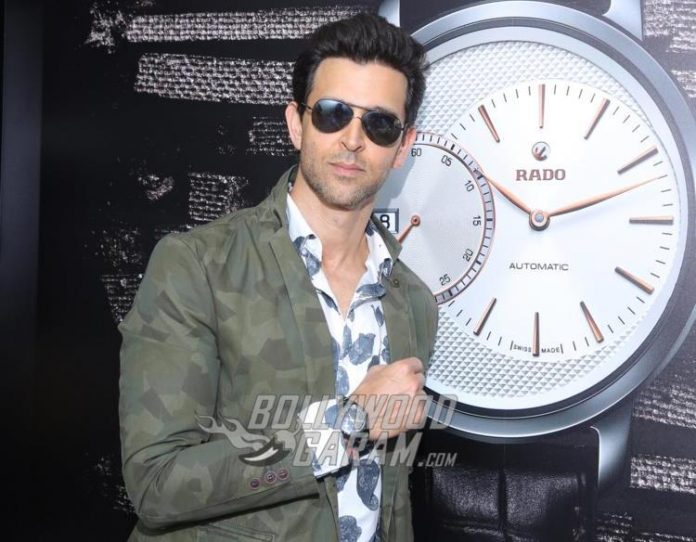 Just before the release of the upcoming film Super 30, mathematician Anand Kumar revealed that he is suffering from brain tumor and this is why he wanted the film to be made as soon as possible. The shocking revelation was made by Anand, whose story Super 30 will be narrated in the film that is releasing in theatres on July 12, 2019.

Kumar is suffering from acoustic neuroma, which is a non-cancerous tumour in the main nerve leading from the inner ear to the brain and wanted to witness his works and journey while he is alive. Anand talked about his health issues and said, “The film writer’s wanted that I permit for the film as quickly as possible. You have no idea of life and death, so I wanted this biopic to be made while I am alive.” The mathematician added that in 2014, he was unable to hear from his right ear and underwent a lot of treatments in Patna and it was after some tests that he came to know that 80-90 percent of the hearing ability of his right ear has been destroyed.

Anand then got himself checked at the Ram Manohar Lohia Hospital, Delhi and after many tests and investigations it was known that he did not have any issues with his ear but has a tumour that has developed in the nerve that runs from ear to brain. The mathematician is currently on medicines prescribed by the famous neuro surgeon Dr. BK Mishra at Hinduja Hospital, Mumbai.