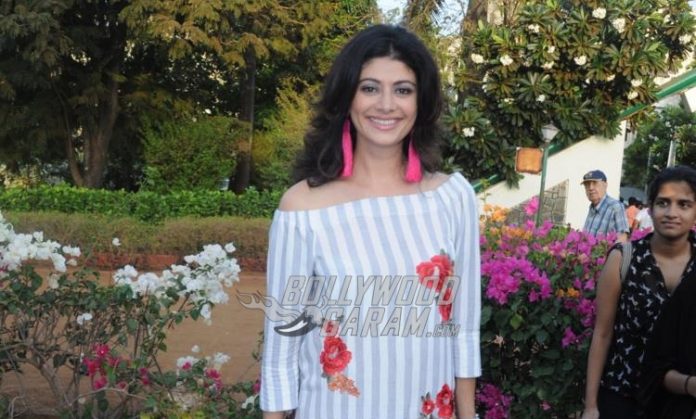 Bollywood actress Pooja Batra and rumoured boyfriend Nawab Shah, secretly got married and are soon going to get their marriage registered. The couple shared a few pictures on their Instagram account. The pictures have shown Pooja wearing the traditional chooda which are red bangles that are worn by newly-married women.

The couple reportedly got married in a traditional ceremony. Pooja had put up a video clip on her Instagram stories in which she could be seen walking backwards and talking to the camera about its benefits. But what caught everyone’s attention was the set of red chooda that she was seen wearing. Even a week before Nawab had shared a video clip which had shown a man’s hand and a woman’s hand on a table.

The women’s hand was seen with the red chooda while the man’s finger had a ring. But now it is evident enough that the two are married and even the comments section of the post had several congratulatory messages from the fans and Instagram users. Pooja had also shared a picture of Nawab and wrote, “Man Crush Everyday @nawwabshah”, to which Nawab replied with a heart emoji. The picture has shown the smiling couple walking in a narrow lane of Delhi and looked similar to Chandni Chowk.