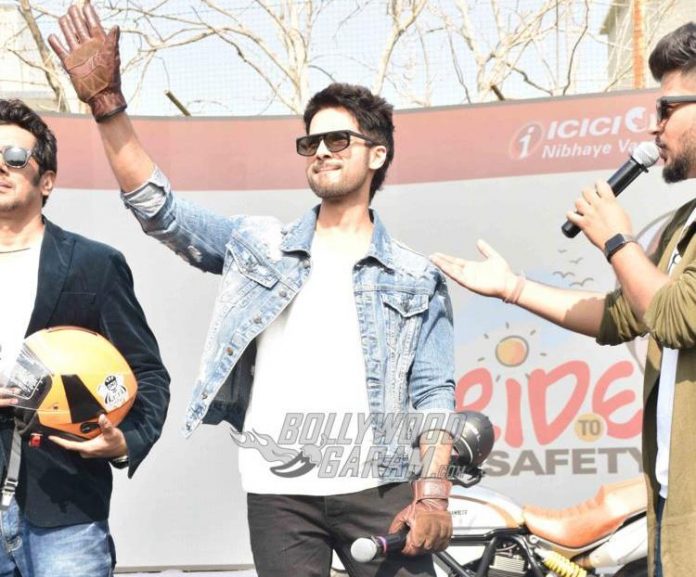 Shahid Kapoor and Kiara Advani starrer Kabir Singh became an instant hit for the audience despite the fact that it opened to criticism from the critics. The film hit the theatres on June 21, 2019 and is currently in its fifth week and is continuing to make big numbers at the box office. Renowned trade analyst Taran Adarsh tweeted about the developments.

Kabir Singh is helmed by Sandeep Vanga and is a story about a medical student who is on a self destructive path when the love of his life gets married to someone else. The film is the remake of the blockbuster Telugu hit Arjun Reddy that released in theatres in 2017 and was a massive hit as well.

The audience and the critics appreciated Shahid Kapoor and Kiara’s performance as the protagonists. The original film had Vijay Deverakonda and Shalini Pandey in lead roles. Shahid has earned his solo hit with Kabir Singh that has crossed Rs. 200 crores at the box office. The numbers are expected to rise.