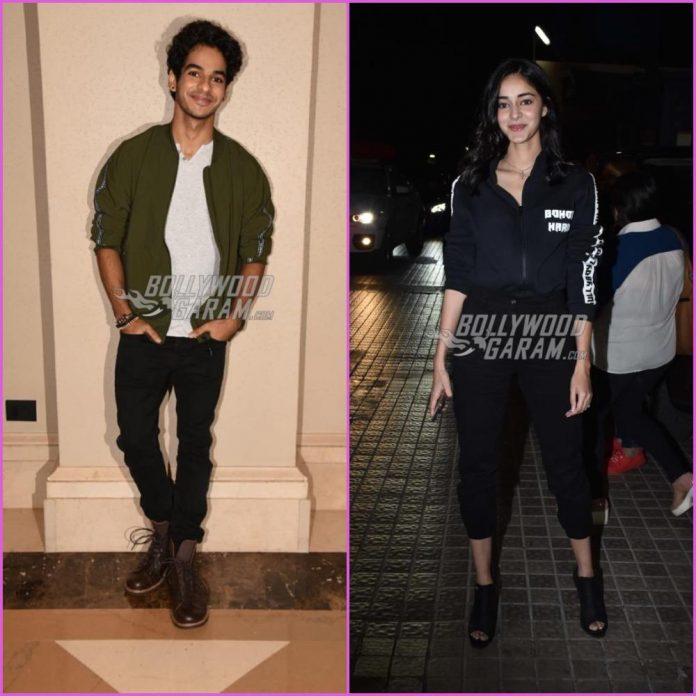 Young Bollywood actors Ananya Pandey and Ishaan Khatter are set to be seen romancing each other in an upcoming maiden production by Ali Abbas Zafar. The two will be seen together in a romantic comedy. While Ishaan’s role was confirmed earlier, the leading lady was finalized recently. Ananya made her Bollywood debut with the film Student Of The Year 2 while Ishaan was last seen in the film Dhadak.

Ali started off his Bollywood career with the romantic comedy, Mere Brother Ki Dulhan which starred Imran Khan and Katrina Kaif and later he moved to different genres including sports, drama and thriller. The romantic genre is fresh among the younger generation so Ali was keen on casting actors who are popular among the youngsters.

Ishaan and Ananya have impressed the audience with their earlier films but have so far not worked together. The audience will get to see a fresh pairing. Ananya will also be seen in the remake of Pati Patni Aur Woh along with Kartik Aryan and Bhumi Pednekar. The cast of the film recently wrapped the schedule. The film is helmed by Musassar Aziz and is scheduled to be released in theatres on December 6, 2019.