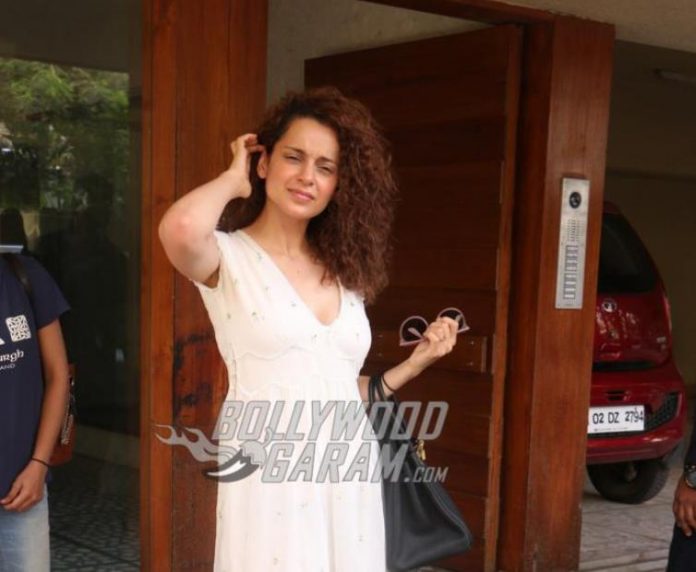 After an ugly spat of Kangana Ranaut with the media during a recent event, the journalists association had demanded an apology from the production and as well as the actress. While the production house owned by Ekta Kapoor apologized, Kangana refused to budge. The journalist association threatened to ban Kangana, but the actress has now sent legal notices to the Entertainment Journalists’ Guild and the Press Club of India if they do not withdraw their decision to boycott her.

During an event of her upcoming film Judgemental Hai Kya on July 7, 2019, the journalists called for the media to boycott her after she got in to a spat with a Press Trust of India Reporter. The actress reacted and described the journalists as traitors and termites while adding that a section of the media was pseudo-secular. The Press Trust of India in a statement condemned her uncivilized uncultured, filthy and abusive language against the media persons.

On the other hand the Mumbai Press Club said that this was not the first time the journalists have been insulted by Ranaut and her sister Rangoli Chandel, who acts as her manager. The organization said that it has become a part of her unprofessional conduct.

Kangana Ranaut will be seen opposite Rajkummar Rao in the film Judgemental Hai Kya.