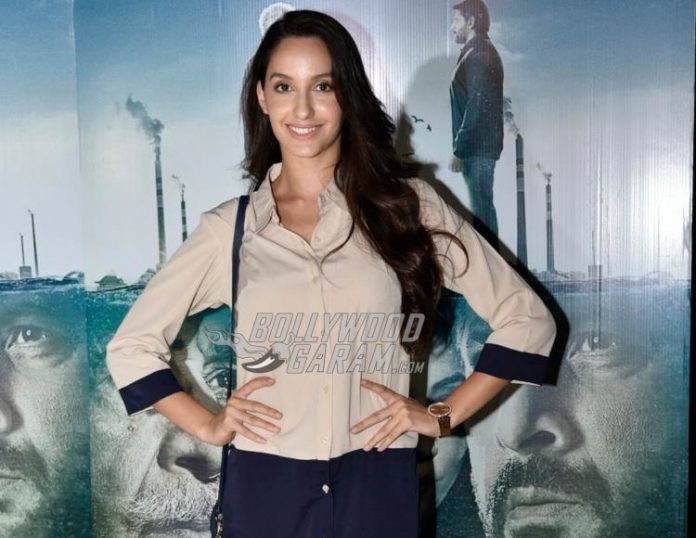 The 2004 film Musafir had the song Saaki, which had become immensely popular among the listeners. Since song remakes have become a trend in Bollywood, the song Saaki has also been remake for the upcoming film Batla House. Fifteen years later, the remake of the song has been included in the film as a special number. The makers have revealed a teaser of the song which has shown Nora Fatehi showing off her belly dancing skills.

The original song had Koena Mitra. The teaser has shown the Dilbar girl Nora who is all set to impress the audience with her dancing skills and the audience cannot wait to watch the actual song. However, the original girl Koena, did not seem to like the new version.

The actress took her Twitter account and wrote, “Sunidhi, Suhwinder, Vishal, Shekhar combination was outstanding. Didn’t like the new version, it’s a mess! This song had crashed many blockbusters! Why batlahouse, why? P. S: Nora is a stunner. Hope she saves our pride.(sic)” The film Batla House has John Abraham in the lead role and also features Mrunal Thakur.

Batla House will be releasing in theatres on August 15, 2019 and is helmed by Nikhil Advani of Kal Ho Na Ho fame. The film will be clashing at the box office along with other films like Akshay Kumar’s Mission Mangal and Prabhas starrer Saaho.