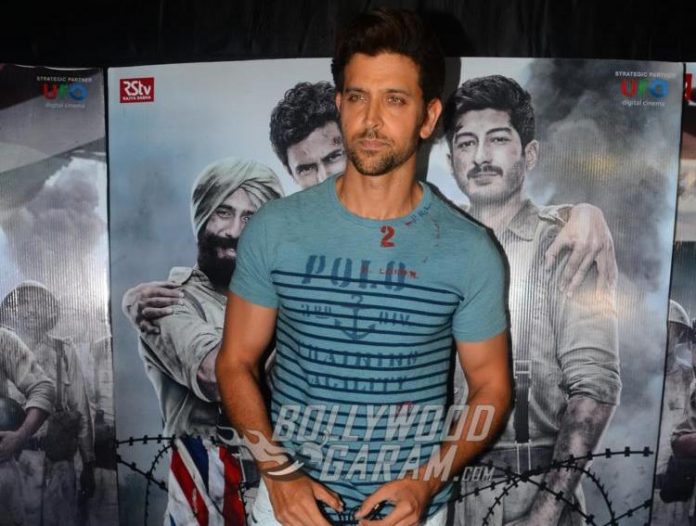 Super 30 released in theatres on July 12, 2019 and was declared as tax free in the state of Bihar as the film was based on the mathematician Anand Kumar, who hails from the state. However, now the state of Rajasthan has also declared the Hrithik Roshan starrer film as tax free. Chief Minister Ashok Gehlot, declared Super 30 as tax free.

Protagonist Hrithik thanked the Chief Minister and wrote, “Thank you so much honourable @ashokgehlot51 Ji for blessing us with this privilege.” The film hit the theatres and managed to impress the audience and is already making big numbers at the box office. Super 30 is doing well and is on its way to achieve more milestones.

Bihar was the first state to declared the film as tax free. Chief Minister Gehlot wrote, “#Super30 based on the real story of Mr. #AnandKumar is an inspiring film of recent times. It is an excellent example of exceptional willpower and determination, that despite all odds- success is achievable. We must take inspiration from such films and imbibe the value of ‘excellence in education’ in the youth of our society today. I hereby declare this film tax-free in the state of #Rajasthan.” Hrithik in recent times has been sharing glimpses of the film and behind the scene videos.

The actor had earlier shared a video on how he managed to get the accent right for the film and there was also a video that had shown the actor singing the hit number Lagave Jab Lipistic. The audience definitely wants more of it as Hrithik knows what his fans want to see.