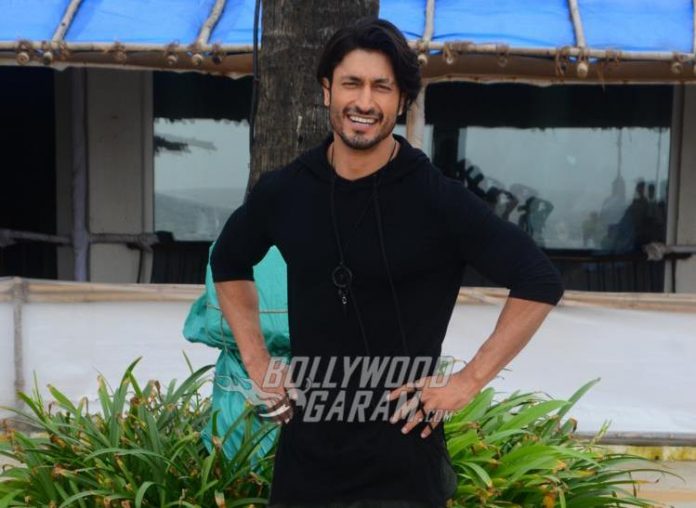 The film will have an impressive star cast with Nedumudi Venu and Delhi Ganesh while actress Aishwarya Rajesh will also be seen playing an important role. The female lead in the film will be played by Kajal Agarwal. Reports say that Vidyut has been training hard for his upcoming film with Haasan.

The Commando 2 actor had also shared a video of him practicing the martial art of Kalaripayatu for the film. Vidyut is expected to join the cast and crew of the film by October. The makers are expected to conclude the shooting in the next six months and the film has already gone on floors in Chennai.

Lead actor Kamal Haasan will be seen in his vigilante avatar for Indian 2. The earlier film had talked about a man who fights about the corrupt officers in the system and had an impressive story line. Indian 2 is highly anticipated and the audience cannot wait to see the superstars in action.