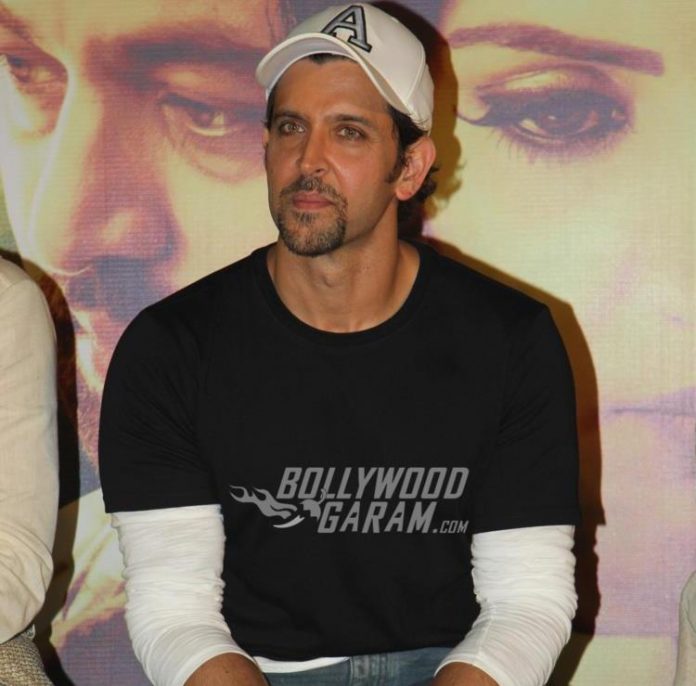 Hrithik Roshan starrer Super 30 has been released in theatres on July 12, 2019. The film is a biopic on the Bihar based tutor Anand Kumar, who is known for his initiative training for underprivileged children for the IIT entrance exams. The film has been exempted from entertainment tax in the state of Bihar. Anand Kumar hails from Bihar and is also where his coaching institute is based.

Deputy Chief Minister Sushil Kumar Modi took the decision to make the movie tax free. The minister had watched the film on July 12, 2019 at a screening where Anand Kumar was also present. The mathematician thanked the Bihar Chief Minister Nitish Kumar and Sushil Kumar for the decision and wrote on his Twitter account, “Thanks a lot CM Nitish Kumar ji and Deputy CM Sushil Kumar Modi ji making Super 30 tax free. It will help more and more people see the film”.

Protagonist Hrithik Roshan replied to Anand Kumar’s tweet and wrote, “This is amazing Anand Sir. Thank you CM Nitish Kumar and Deputy CM Sushil Kumar Modi for this.” The film is directed by Vikas Bahl and is having an impressive run at the box office. Super 30 has so far received mixed reviews from the audience and the critics.