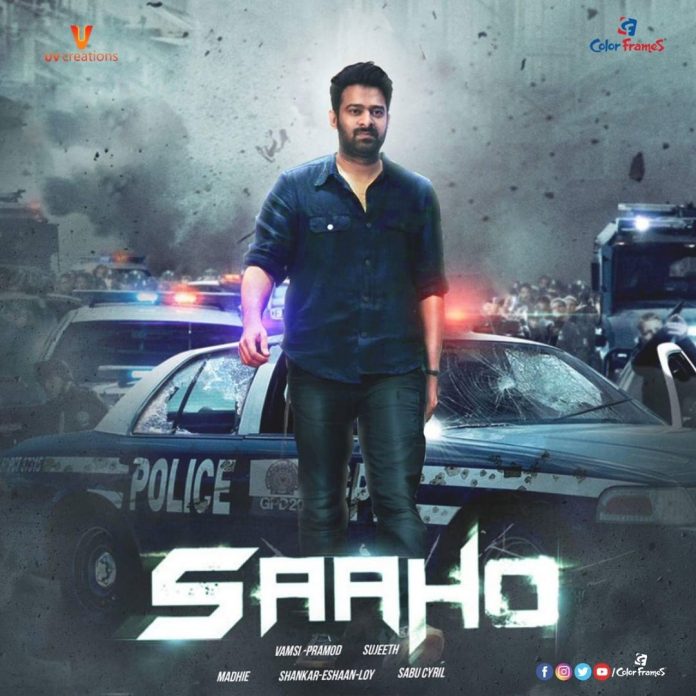 Moreover, two other Bollywood movies Mission Mangal and Batla House will also be releasing on the same date and this might be another reason for Saaho’s release to be postponed. Saaho is an action thriller flick directed by Sujeeth and also stars Murli Sharma, Jackie Shroff, Neil Nitin Mukesh, Chunky Pandey, Evelyn Sharma, Mandira Bedi, Mahesh Manjrekar and others.

The film is produced by UV Creations and T-Series and has Prabhas and Shraddha Kapoor in lead roles. Saaho has been simultaneously shot in Hindi, Tamil and Telugu languages and will mark Shraddha’s debut in South Indian films. The makers had earlier released the teaser which grabbed more than 80 million views on YouTube from all languages. It was the second highest figure for any Indian film teaser behind 2.0 which had reached more than 105 million views.

The Prabhas starrer film has been made at a whopping budget of Rs. 300 crores.