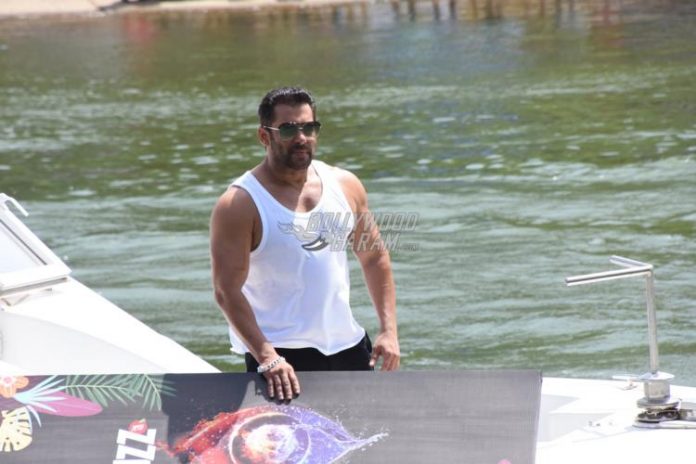 Makers of Bigg Boss are gearing up for another controversial season. Event the audience is eagerly waiting for Bigg Boss season 13 and cannot wait to know who the contestants will be this year. Host of the show Salman Khan is coming up with different ideas and there are reports that 23 celebrities have been shortlisted for the upcoming season.

The fresh season is expected to go on air in September and several speculations are being made about the tentative contestants. Bollywood actor Chunky Pandey is reportedly one of the contestants finalized for the season. However, nothing has been confirmed by the production or the actor himself. As per reports Chunky will be a part of the season and will be seen entering the glass-walled house as one of the contestants.

A report by a leading daily has mentioned that Chunky is the first contestant to be finalized for the season 13. Like every year, this year too the makers of the show have introduced a few changes. The basic format of the show will remain the same but this time the commoners will not be included as contestants with celebrities. The previous season was slammed by the audience for being quite boring. So this time, there will only be celebrity participants on the show.