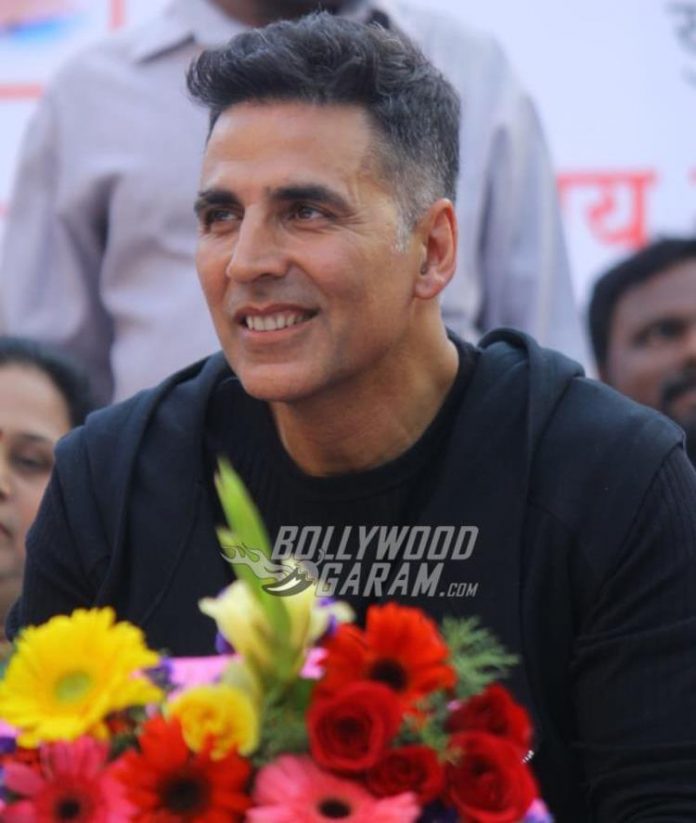 Mission Mangal is one of the most awaited films of the year and the teaser released in recent times had talked enough about its content. The makers of the film are all set to launch the official trailer on July 18, 2019 and the team cannot hide their excitement. Akshay Kumar shared his excitement for the trailer launch and shared a new post.

Everyone in the picture can be see all smiles as they hold their respective plates which has their designations like mission director, structural design, satellite design, payloads, project director, propulsion control and others. The film is directed by Jagan Shakti and produced by R Balki and Akshay.

Mission Mangal is all set to be released in theatres on August 15, 2019. Due to the release of Mission Mangal, makers of Saaho starring Prabhas and Shraddha Kapoor postponed their film to August 30, 2019. Earlier Saaho was also being planned to be released on the same date.