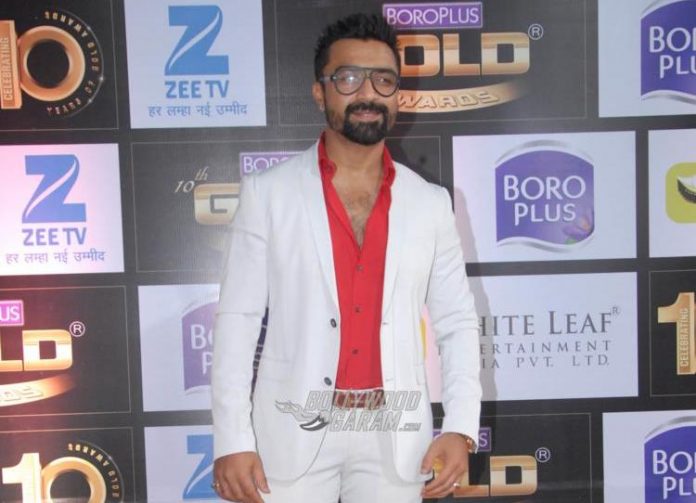 Bollywood actor Ajaz Khan was arrested on July 18, 2019 for allegedly creating and uploading objectionable videos. The Mumbai city court has extended the actor’s custody to 14 days. The cyber crime police had arrested on Thursday for posting content that had promoted enmity between different groups on grounds of religion and creating hatred among the public at large.

The lawyer of the former Bigg Boss contestant had earlier opposed the police custody on the grounds that the preliminary investigation was done before the arrest and also because the telecast material has already been seized. But the police has maintained that the custody was required. The police received a complained against the actor with the few videos that had gone viral on the social media.

A case has been registered against the actor with charges promoting enmity between different groups on grounds of religion, race, etc and acts done by many people in furtherance of common intention with publishing or transmitting obscene material in electronic form charges. The Cyber Crime Police Station, Mumbai is carrying out further investigations.

This is not the first time Ajaz has been in news. In 2018, the actor was arrested for possessing banned narcotic substance. The actor was then arrested by the Anti Narcotic Cell of the Mumbai Police with eight ecstasy tablets.