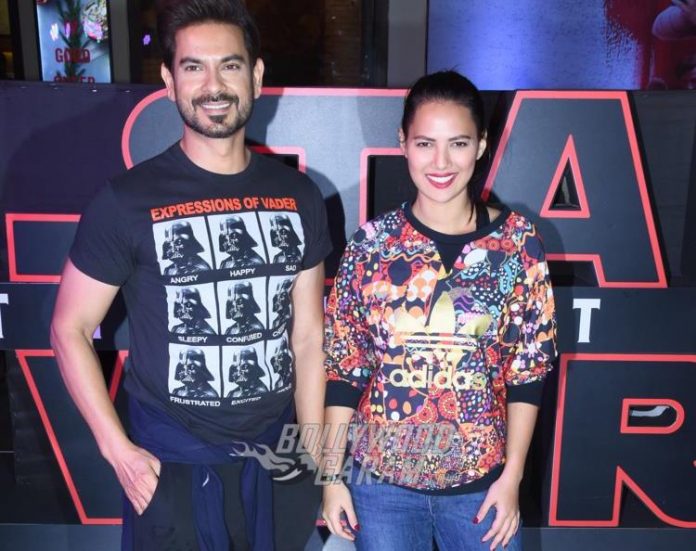 Celebrity dance show Nach Baliye 9 started off on a grand note. A few contestants of the show are confirmed and have been introduced on the show. The show has already surprised the audience with some surprises and twists. The biggest twist in the ninth season is that the former couples will also be participants on the show and will try their best to keep up their lost chemistry.

TV actors Rochelle Rao and Keith Sequira are the next couple who will be introduced on the show. The couple made a grand entry and stunned everyone. They also had a light moment with Maniesh Paul. The couple will be the final contestants of the show to be introduced.