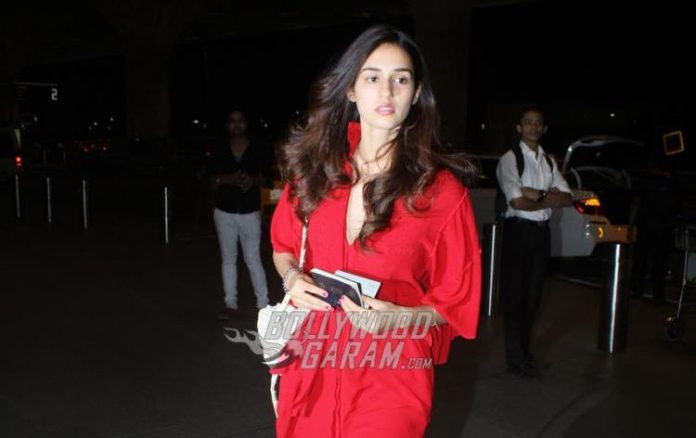 Bollywood actress Disha Patani is one of the few actresses in the industry who have struggled to make a mark to make it big. The actress is also passionate about her fitness regime and keeps posting pictures of her workout and some of the stunts on social media for her fans to watch. Not many know that the actress has suffered a major head injury that had led to a memory loss for a good six months.

Disha in a recent interview revealed that, over the years, the actress has endured many injuries over the years and had once sustained a head injury when she was training on concrete floors. The actress said that she lost six months of her life as she couldn’t remember anything. But still that has not changed her approach towards gymnastics or Mixed Martial Arts (MMA).

Disha while talking about her schedule says that when she is not shooting she alternates between gymnastics and MMA in the week. The Baaghi 2 actress revealed that MMA is relatively easier and for gymnastics you have to be brave as well as consistent. Patani also expressed that it has taken her a while to reach where she is.

Disha also expressed that it is only when you break your bones and knees, do you reach somewhere. On the work front, Disha was last seen in the film Bharat, starring Salman Khan and Katrina Kaif and is currently filming for the film Malang which has Aditya Roy Kapur in the lead role.