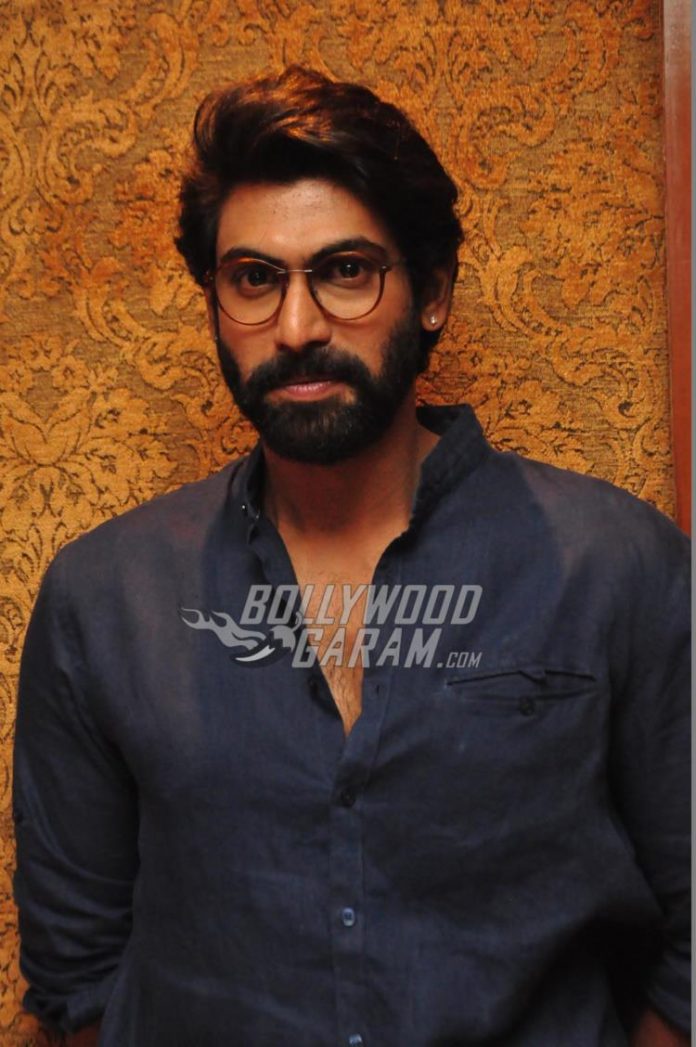 Actor Rana Daggubati recently made news due to reports that he is heading to the US to get a kidney transplant. Such rumours started to crop up as the US is touted to be one of the biggest pools of kidney donors in the world which is the reason many patients prefer to go there. Reports started doing the rounds last week stating that the Baahubali star is having a chronic kidney issue and that he has lost plenty of weight. However, the actor rubbished the reports.

Rana recently wished Vijay Deverakonda, all the best for his upcoming film Dear Comrade and added that he would watch the film in the US. Moreover, even before the film releases, Karan Johar announced a Bollywood remake of the film and that is when the fans started asking about the reports of the kidney transplant. To one of the fans, the actor responded and said, ‘Stop reading that stuff.’ Another fans had then asked how he was looking so thin, to which Rana answered, ‘Can’t look like a monster all the time.’

On the work front, Rana Daggubati has a line-up of films including Virataparvam, Housefull 4, Haathi Mere Saathi and Bhuj: The Pride Of India. The actor was last seen in NTR Mahanayakudu, but that did not fare well at the box office.