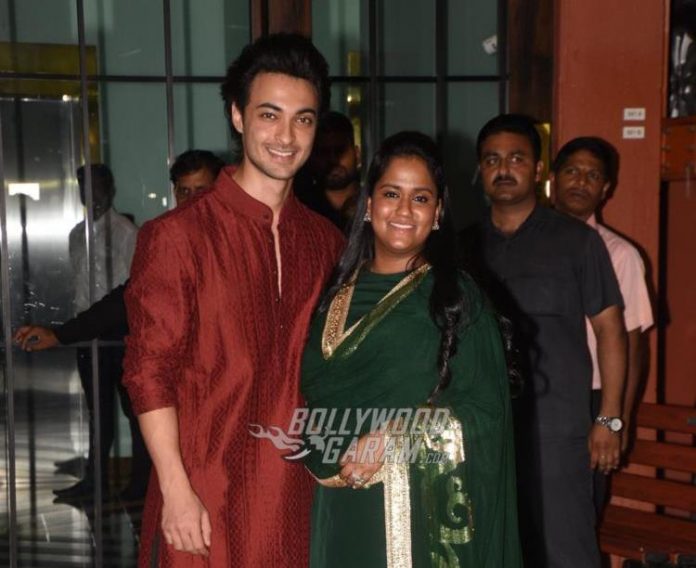 Bollywood star Salman Khan’s sister Arpita Khan and her actor husband Aayush Sharma are expecting their second child together. Arpita and Aayush are already parents to a son Ahil. Reports say that Arpita is pregnant and is consulting a doctor from a leading hospital in Bandra, but so far there has been no confirmation about it from the couple.

Arpita got married to Aayush in a lavish wedding ceremony held at Hyderabad’s Falaknuma Palace in November 2014. In September 2015, the news of Arpita’s first pregnancy was revealed by brother Arbaaz Khan. Talking about Arpita, she has been active on the social media and keeps sharing adorable pictures of Ahil spending time with his uncles, especially Salman Khan.

Their son Ahil turned three years old recently and the pictures of the celebration had gone viral on the internet. On the work front, Salman was last seen in the film Bharat which also stars Katrina Kaif and is now looking forward towards his upcoming film Dabangg 3.

Dabangg 3 will see him in the lead role as Chulbul Pandey and also the producer. The film also stars Sonakshi Sinha, Arbaaz Khan, Mahie Gill and Tinnu Anand. Dabangg 3 is directed by Prabhu Deva and will be released in theatres on December 20, 2019.