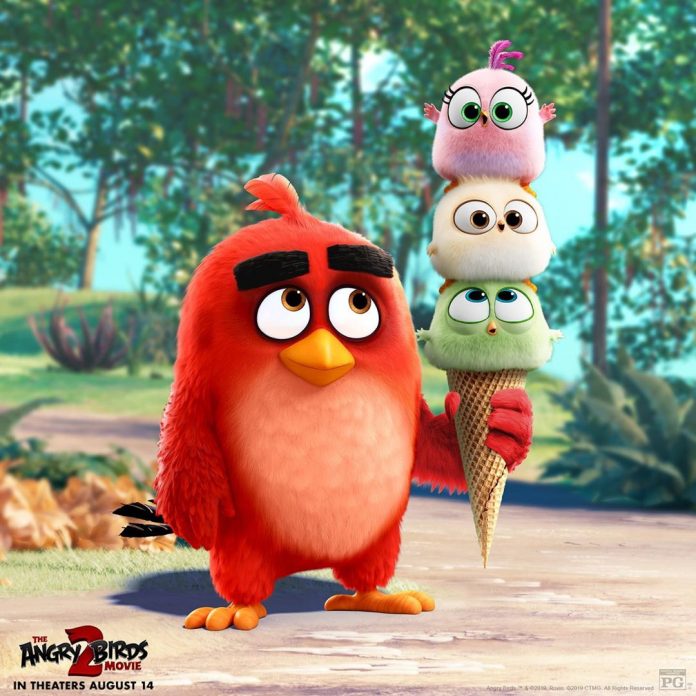 Upcoming animated film Angry Birds 2 is all set to be released in theatres on August 14, 2019. The trailer of the Hindi version has been released and has the voice-overs of comedians Kapil Sharma, Kiku Sharda and Archana Puran Singh, who will leave you in splits. The film is based on the popular Rovio Entertainment’s video game with the same name and is the sequel to the 2016 film The Angry Birds Movie.

Angry Birds 2 is produced by Rovio Animation and Sony Pictures Animation and directed by Thurop Van Orman and co-directed by John Rice and written by Peter Ackerman, Eyal Podell and Jonathan E. Stewart. The sequel will follow the story of how the birds and pigs urn from enemies to frenemies and embark on an adventure when a mysterious purple bird named Zeta threatens them with their own plans.

The English version of the film stars voices of Jason Sudeikis, Bill Hader, Josh Gad, Danny McBride and Leslie Jones. Actors, Kapil Sharma, Kiku Sharda and Archana Puran Singh have lent their voices for the Hindi version. The Hindi version of the film is hilarious as it has taken references from Hindi films. It also has the popular dialogue, “Hows the Josh” from the Vicky Kaushal starer Uri: Surgical Strike.