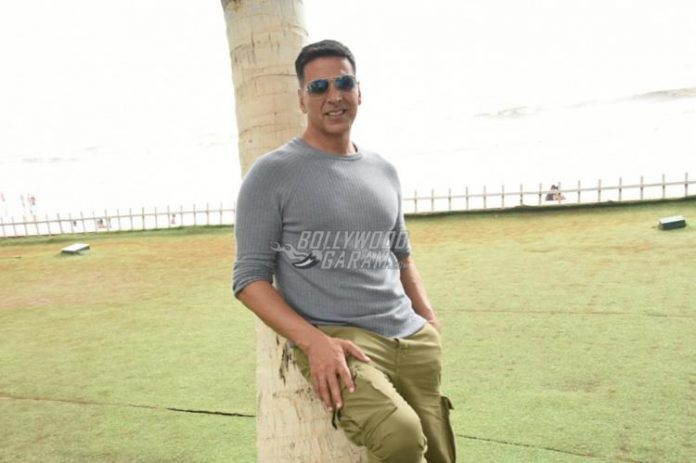 Akshay Kumar has constantly proved that he has been the hit maker of Bollywoo. South Superstar Vijay had headlined the Tamil film Kaththi, which will now be remade in Hindi with Akshay in the lead. The Hindi version has been titled Ikka and will be directed by Jagan Shakti. Akshay is all set to return to the silver screens with the film Mission Mangal which will be releasing in theatres on August 15, 2019.

Reports say that even before the release of Mission Mangal, Akshay and Jagan are all set to join hands for the Hindi remake of the Tamil film Kaththi. The original film had south superstar Vijay in the lead. The Tamil film Kaththi released in 2014 in which Vijay was seen playing the role of a man who fights for the rights of farmers against corrupt MNCs. For the Hindi remake, the story of the film has been twisted to match the sensibilities of a Hindi film watching audience.

Jagan Shakti, while talking about the project said, “It will resonate with the underprivileged section of the society. With my second directorial, I want to explore action which is presented in a sleek way.” The director added that the subject is close to his heart.